Charlie Briggs believes her cat could break a world record after discovering that she is two years older than the current oldest feline.

A 26-year-old cat could break a world record after his owners discovered that he is two years older than the planet's current oldest feline. 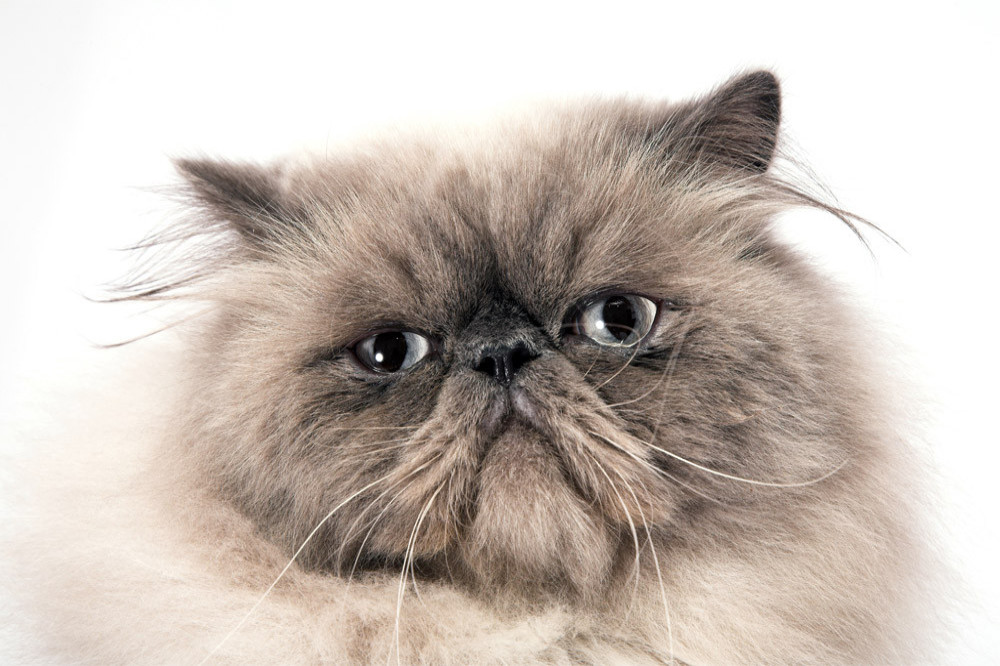 Charlie Briggs from Turner, Oregon, contacted the Guinness World Records after her friend suggested she should find out whether her moggy, Samm, might be the world’s oldest cat.

Speaking to KPTV, Briggs said: "I asked Guinness, and they were like, 'The oldest living cat we have on record right now is 24,'

Briggs adopted the stray cat in Memphis back in 2002 and a recent trip to the vets confirmed Samm was 26 years old and in good health.

The owner is in the process of submitting the required evidence to Guinness World Records so that Samm can be officially recognised.