Thats bizarre: A 22-stone thief was caught after getting stuck in a window after stuffing his face with pies during a shop raid.The Romanian man stole £250 after breaking into the shop, near Fagaras the eastern European country, but could not resist helping himself to the pies.The 29-year-old criminal got wedged in the window as he tried to get back out, and was still stuck there in the morning when shop owner Vasile Mandache arrived for work.Mandache said: "I saw all the pie wrappers on the floor, and then I looked up and saw a pair of stubby fat legs hanging out the window."I went outside and saw the other half of the thief poking at the front. I just had to burst out laughing and called all my friends to come and have a look before we called the police, it was so funny."
MIX SHARE SHARE TWEET 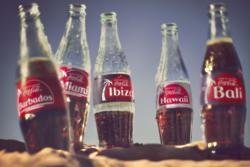 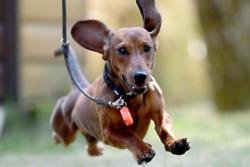 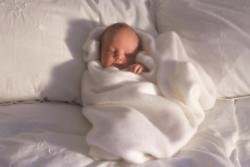 Woman gives birth while battling coronavirus in a coma