Romanian police searching a woman suspected of theft found her hiding a mobile phone in her vagina.They made the astonishing discovery after dialling the number and hearing a muffled ringing coming from somewhere under the woman's skirt.A witness said he had alerted police when he saw Ruxandra Gardian steal the phone from a customer in a restaurant.Police questioned the 34-year-old and were about to let her go when the witness suggested they ring the phone to determine whether she was hiding it.On dialling the number they heard a sound coming from under Gardian's clothes and took her to police headquarters to be strip-searched.Police officers conducting the search were shocked to find the phone stashed in the woman's vagina.However, the owner of the phone has since refused to have it returned to him saying it was damaged beyond repair and he would be filing an insurance claim.

Officer Aurel Popescu commented: "I've seen a lot in my time as a policeman but never anything like this." 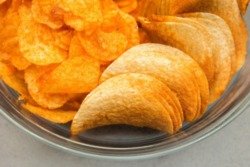 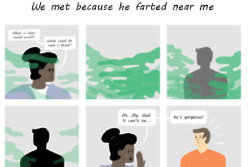 Congratulations it Only Took You Three Years 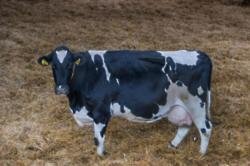