A carrier pigeon has proved faster than a broadband internet connection in a rural English area.

The issue is so widespread some areas are being called 'notspots' - as in the opposite of hotspots.

A race was set up between a remote farm in Beverly, East Yorkshire, Northern England and Skegness, a seaside town in Lincolnshire, 120km away.

10 pigeons were affixed with USB memory ticks containing a five minute video, then released at the same time a computer in Beverly started uploading the same video to the internet.

Some 80 minutes later when the pigeons started arriving at their destination, the video - sized around 300MB - was only 24 per cent complete.

The experiment was carried out to highlight the poor quality of internet service in remote areas of the UK.

Campaign organiser Michelle Brumfield said: "The issue is so widespread some areas are being called 'notspots' - as in the opposite of hotspots." 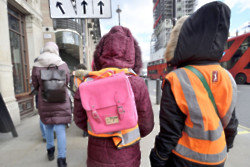 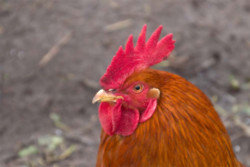 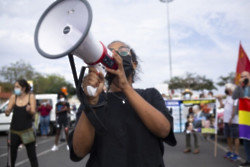 Driver given police warning after shouting from megaphone during early hours