Adolf Hitler's home to be turned into a police station

The house where Adolf Hitler was born is going to be turned into a police station.

The house where Adolf Hitler was born is to be turned into a police station. 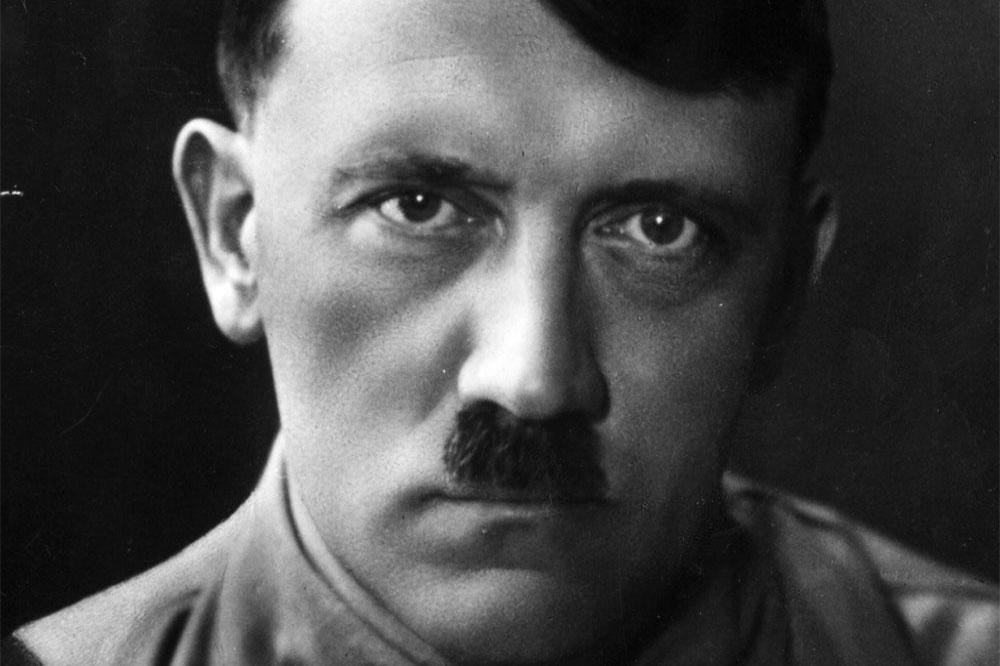 Authorities in the Austrian town of Braunau am Inn have approved the design, which they hope will make it unattractive for people who make a pilgrimage to glorify the Nazi dictator.

Interior Minister Karl Nehammer believes a police station is an appropriate use for the building as the police are protectors of freedom.

He said: ''Some people might ask, is this the right use for this, putting the police in there? It is downright the most suitable use.

''Why? The police are the guardians of basic liberties and freedoms. Police officers in training see themselves as partners of citizens and as those who protect freedom, the right to assembly and freedom of speech.''

The refurbishment is expected to be completed by the end of 2022. 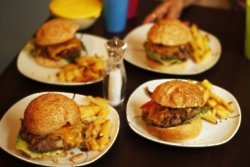 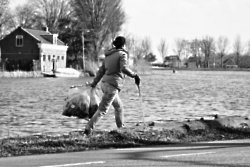 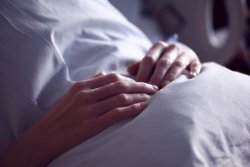