A Beatles fan has spent years collecting hundreds of photographs of the Fab Four drinking tea. 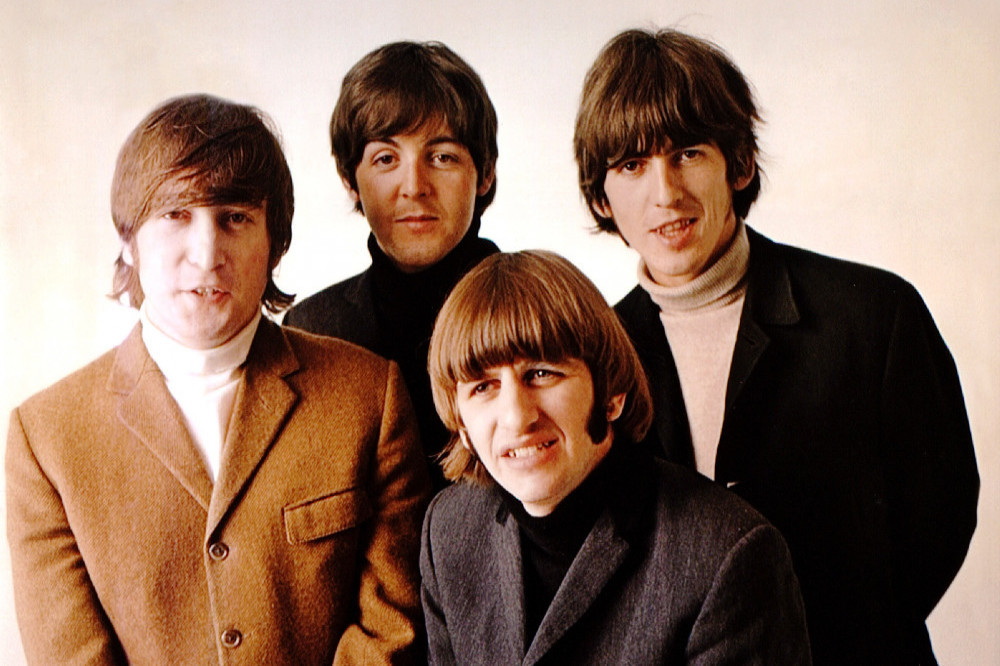 Huw Spink has trawled through thousands of images of the music legends to compile his collection of John Lennon,Sir Paul McCartney, George Harrison and Sir Ringo Starr enjoying cuppas.

The librarian said: "A little warning – if you start looking for a cup of tea in Beatles pictures, it’s hard to stop."

Spink revealed that his strange hobby began when a friend asked for help finding a snap of Harrison drinking tea.

He said: "After searching for a long time there he was, holding his cuppa looking so proud.

"I started looking for more pictures and four years on, I still am. There are hundreds of them."

Spink produces a fanzine called The Teatles to share the images, which he has collected from images on the internet and photos sent from fellow fans.

He said: "They don’t just talk about the Beatles. Most articles are about fans of The Beatles.

"I think every fan has a story worth sharing, and that’s what I’m trying to do – breaking down the difference between writers and readers."