Mark Carey has been fined £1,400 for blaring James Blunt songs in the middle of the night at his home in Plymouth.

A man has been fined £1,400 for blaring James Blunt songs in the middle of the night. 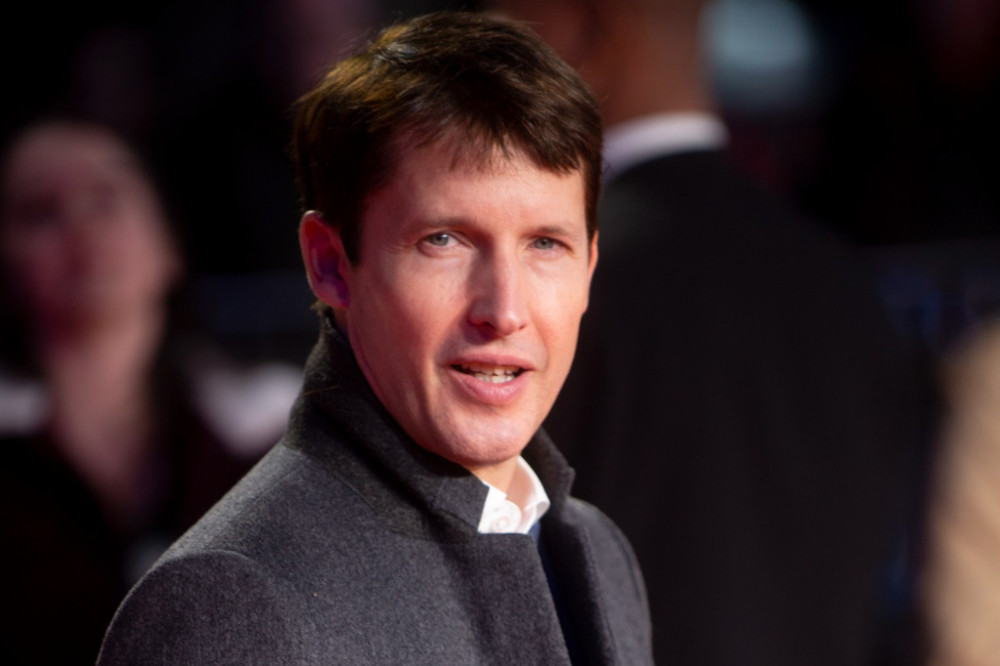 Mark Carey played loud music from artists such as the 'You're Beautiful' hitmaker and Coldplay and disrupted the sleep of those living around him in Plymouth.

A court heard that the noise caused residents stress, fatigue and anxiety and was how told how neighbours received abuse from Carey when they challenged him about the music.

After several complaints, his neighbours made audio recordings of the music being played at "unacceptable levels" into the night.

Councillor John Riley, cabinet member for community safety at Plymouth City Council, said: "Everyone has the right to live quietly in their own home, which is why we will not hesitate to bring prosecutions against people who try and take that right away from their neighbours.

"I hope now that the defendant’s neighbours will finally have some peace."