Lisa Boyd and Louise Browne rushed out of their homes after a block of frozen poo "fell from the sky" in Hampshire.

Two women feared the worst after a block of frozen poo "fell from the sky". Lisa Boyd and Louise Browne rushed from their homes in Hampshire after hearing a huge thud outside and soon discovered human faeces and toilet paper after it gave off a terrible smell.

Boyd told The Portsmouth News: "I thought someone had crashed their scooter outside, there was a big whirring noise and huge thud so I looked out the window and there was just this lump of ice on the floor.

"We were just thankful no one was walking past and nobody got hit by it because it could've killed someone."

Residents believe that the poo crash-landed after falling from a plane that was flying 35,000 feet overhead as Boyd revealed that she had to remove the unpleasant surprise.

She said: "Where the ice had melted, there were faeces on the path.

"I bagged it up because it was slap bang in the middle of the footpath." 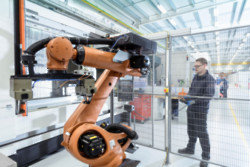 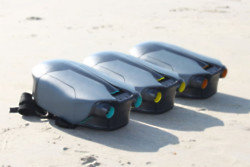 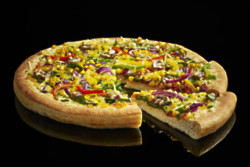