A book has been returned to a library more than 73 years after its due date.

A book has been returned to a library more than 73 years late. 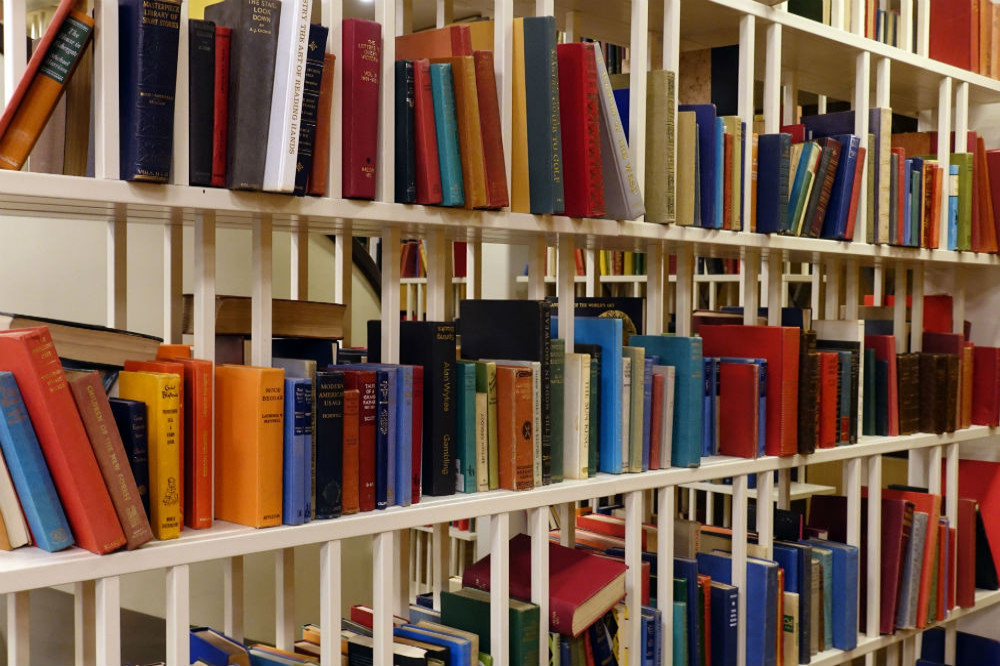 The adventure story 'Stately Timber' by Rupert Hughes should have been returned to the Dunfermline Central Library in Scotland in November 1948 but stunned staff received a parcel containing the book last week.

The book had been found by the borrower's daughter and returned back to the building, which is now known as the Dunfermline Carnegie Library and Galleries.

Donna Dewar, who works at the library, told BBC News: "I burst out laughing when I opened the parcel, I couldn't believe it.

"We had a book returned to our Rosyth branch after 14 years recently, which we thought was amazing enough, but this was way beyond anything we've heard of."

Staff worked out that the borrower would have amassed thousands of pounds worth of late fees.