Boy camps during lockdown to raise money for hospice

10-year-old Max Woosey has camped in his back garden since the UK's coronavirus lockdown began to raise money for a local hospice.

A 10-year-old boy has camped in his back-garden since the beginning of lockdown. 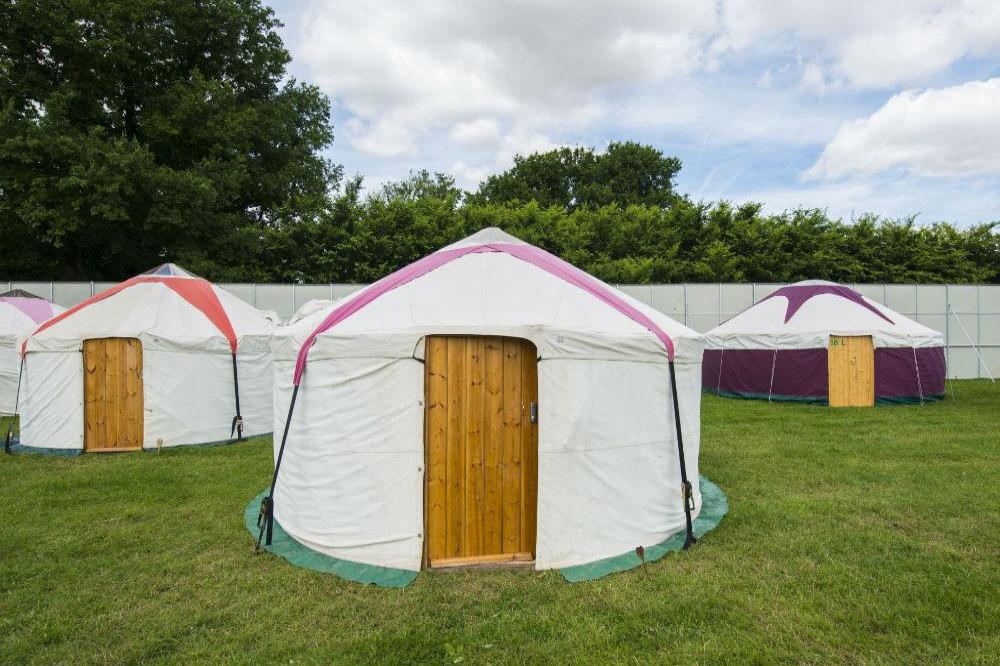 Max Woosey began his camp-out just after the UK's coronavirus lockdown began in March to raise money for a hospice that cared for his neighbour.

The youngster only enters his house for homeschooling lessons, as well as to eat and shower.

Max has raised over £2,000 for the North Devon Hospice and his mother Rachael says he has ''no intention of giving up'' despite the numerous extensions to the lockdown.

She said: ''This was all his idea, and all came from him.

''He started his camp out on 28 March and straight away he said he'd do it for the whole of the lockdown, which at that point was only three weeks.

''Of course, it's been extended again and again, but he's never shown any sign of wanting to give in, despite the wind and the rain! We're just so incredibly proud of him.'' 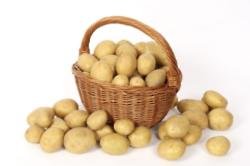 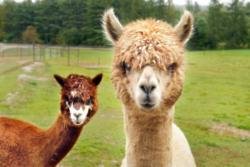 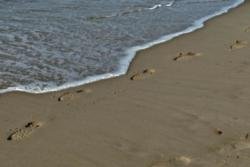