Wilmington Brew Works have released a beer in honour of the US President-elect Joe Biden.

A brewery has released a beer in celebration of the US President-elect Joe Biden. 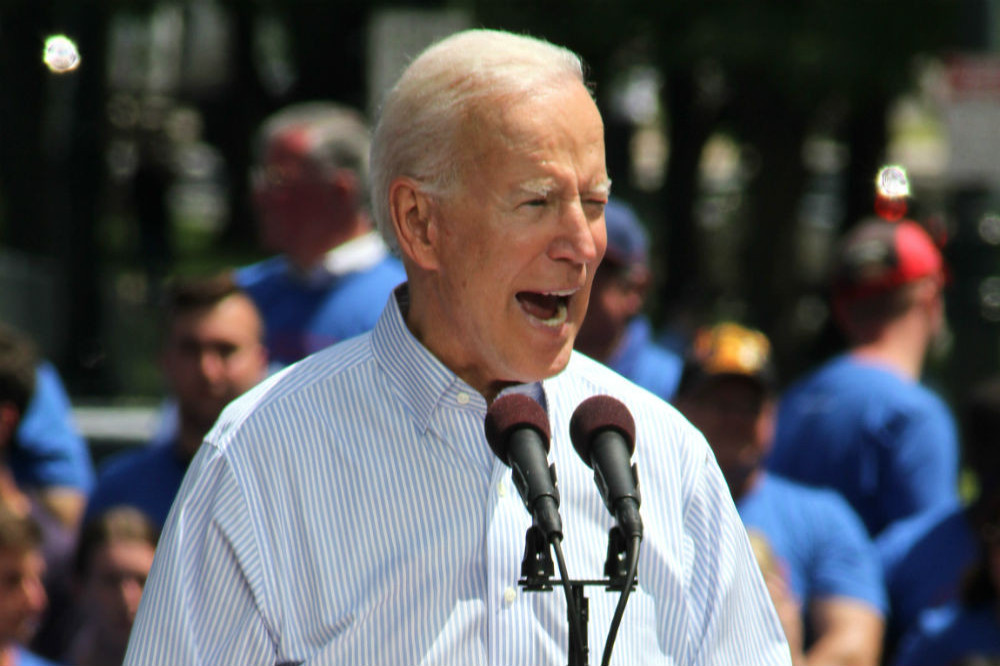 Wilmington Brew Works have created a pint in honour of the politician although decided against using Biden's image on the packaging as he is teetotal. The company opted to use a classic train design on the can instead.

John Fusco, Wilmington Brew Works' vice president of creative and brand marketing, said: "Joe Biden famously doesn't drink alcohol, and I didn't think it was fair to him to put his likeness on a can.

"I also enjoyed the challenge of recreating a [Works Progress Administration]-era train-style poster."

It is not the only tipple to be created after Biden's election victory as a Wisconsin brewery has launched a beverage described as "inoffensive and not too bitter" in his honour.