A British man has been revealed to spend up to £200-per-month on women's dirty socks and photos of celebrities' feet to satisfy his foot fetish.

A British man with a foot fetish has admitted to buying used socks and tights from women, spending £200 a month in the process. 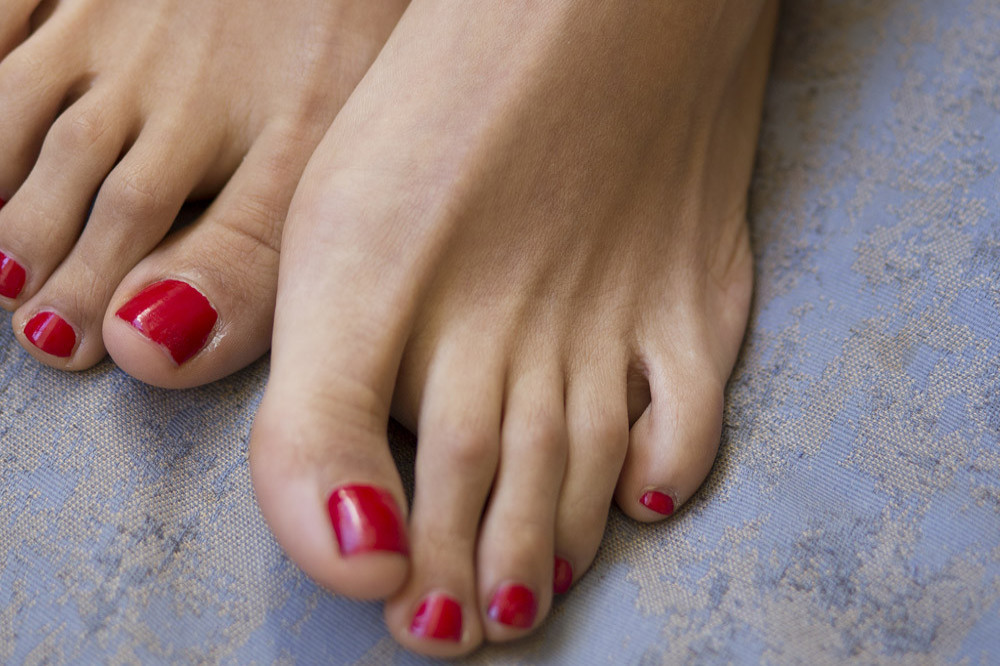 The 33-year-old businessman from Hull - identified only as 'Mr. D' - messages women on social media, offering cash in return for their used socks and tights and insists they are for his own personal use.

Speaking to Hull Live, he shared: "I am just doing it to purely satisfy my kink on the side. I usually just like to smell them, put them in my mouth for taste. I keep them and go back to them as and when I please.

'Mr. D' wishes to remove the stigma that comes with his desire to smell and taste the used garments.

He said: "I think the attitude towards foot fetishes aren't very fair. There's a lot worse things people could be doing and if two people are willing and consenting to indulge in it then I don't see a problem."

'Mr. D' explained that there is a section of social media willing to cater for his needs, including providing photos.

He said: "There is a sub-culture on social media that specialises in that sort of stuff but I do also come across random people who I message. "You'd be surprised to hear that I have even had minor celebrities get involved too."

His admissions come just weeks after ex-Atomic Kitten member and reality star Kerry Katona, 41, revealed she had earned £1 million after selling pictures of her feet online and flashing her soles and toes on her OnlyFans page.

She said: " “People are quick to say, ‘she’s desperate,' but I’ve made my first million since bankruptcy and I’m so, so proud.

"I’ve had loads of requests for foot selfies from people with foot fetishes."