A charity in California has assembled a record-breaking line of socks that cover a distance of more than seven miles.

A California charity has assembled the world's longest line of socks. 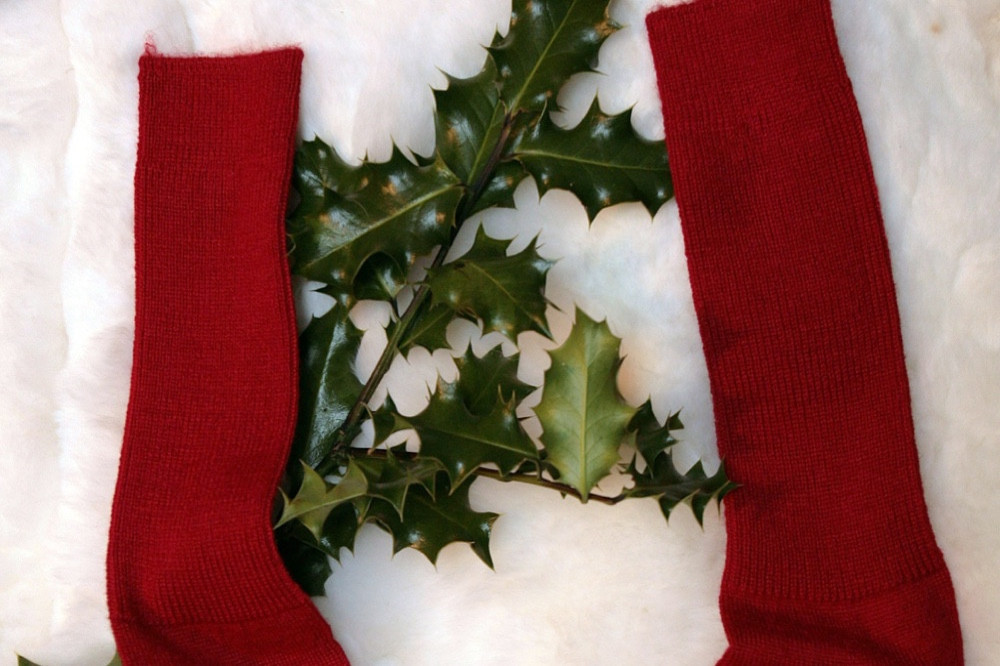 The Fresno Mission said staff and volunteers were aiming to create a line of socks stretching at least seven miles long.

The charity collected socks for around six months before putting the estimated 80,000 hosiery items onto a clothes line that ended up covering a distance of 7.39 miles.

The group are set to break the Guinness World Record as the previous longest line covered 3.77 miles.

Fresno Mission CEO Matthew Dildine told KFSN-TV: "We looked around, like, 'Hey, we're lacking certain things and one of them was socks, which is really a tool for us so, we said, 'Hey what if we did a sock drive? And hey what if we did something really cool and break the world record?'"

The record-breaking socks will now be distributed to the homeless by the Fresno Mission.