Police were stunned to discover a live chicken in the bathroom of a Bristol house during a drugs raid.

A chicken was discovered living in a bathroom at a house in Bristol. 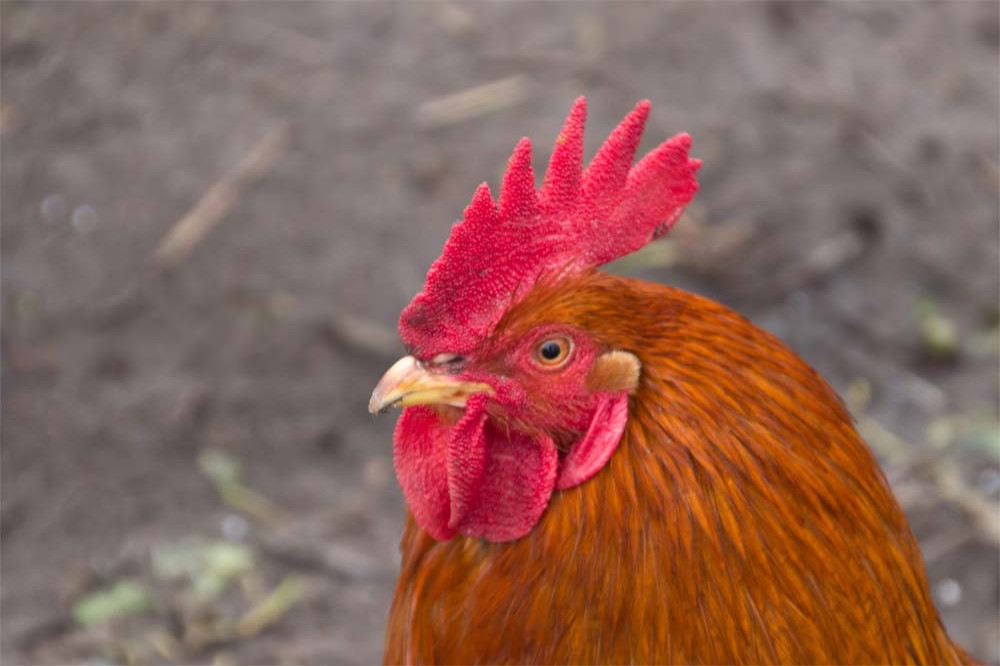 Officers from the Avon & Somerset Police force found the bird perched on a bathtub as it was being kept as a pet by its owner - who had been arrested after a drugs raid on the property.

Images show the bathroom covered in feathers, with officers quipping that the animal's living conditions "fell fowl of acceptable standards".

On Facebook, the force added: "The chicken was seized and brought to the local police station. It has now been re-homed in a chicken sanctuary for poorly treated chickens."

According to the RSPCA, chicken owners are encouraged to keep the birds in "warm, dry and well-ventilated" conditions and suggests that chickens should be "cleaned frequently and disinfected to remove parasites".