Chill peppers could be a cancer cure

Chill peppers could hold the secret to a cure for cancer, scientists have revealed.

Chilli peppers could be the key to a cure for cancer. 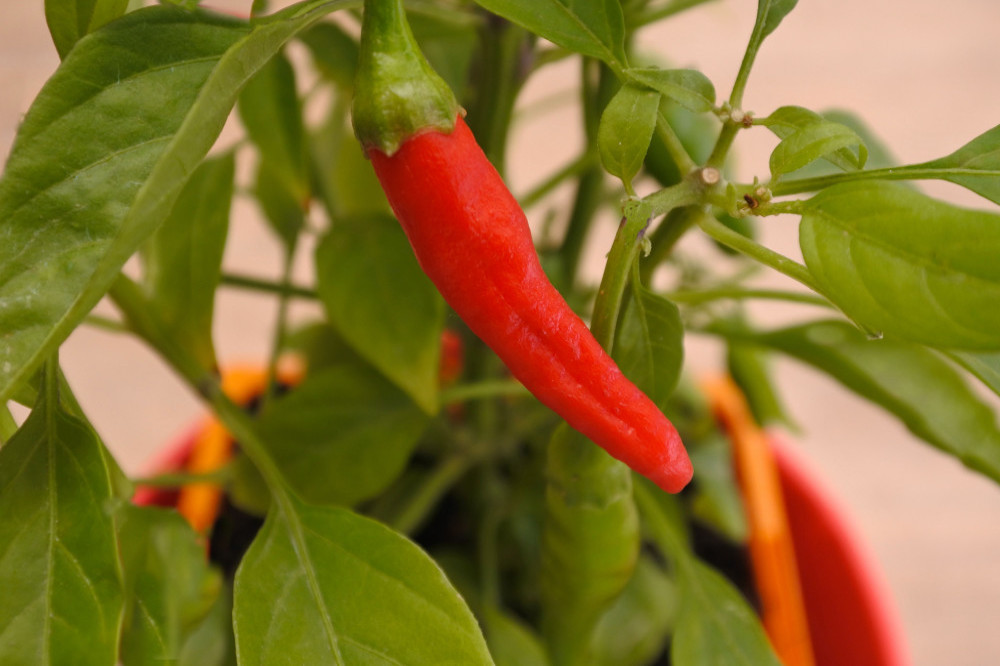 Chilli peppers could hold a cure for cancer

Scientists have found that capsaicin - the compound responsible for the snack's spicy flavour - prevents tumours from spreading by inducing 'suicide' in cancerous cells.

Experts have discovered that it "suppresses the growth of several cancers" but medical applications are difficult as the heat causes side effects such as stomach pain and vomiting.

Professor Piyali Dasgupta, from Marshall University in West Virginia, said: "Capsaicin is naturally found in chilli peppers and is the agent that provides the hot taste. It suppresses the growth of several human cancers.

"The administration of capsaicin is associated with adverse side effects like gastrointestinal cramps, stomach pain, nausea and diarrhoea and vomiting."

Scientists found that giving the compound through pills doesn't work as it fails to absorb properly in the body and suggest it is better released over a longer time period. 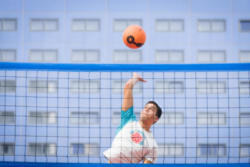 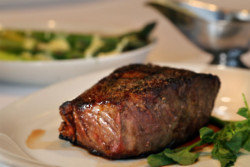