Chubby dog gets wedged in a door

Drax the dog tore a door from its hinges after becoming plump from eating too much human food.

A chubby dog has been put on a diet after getting wedged in a door. 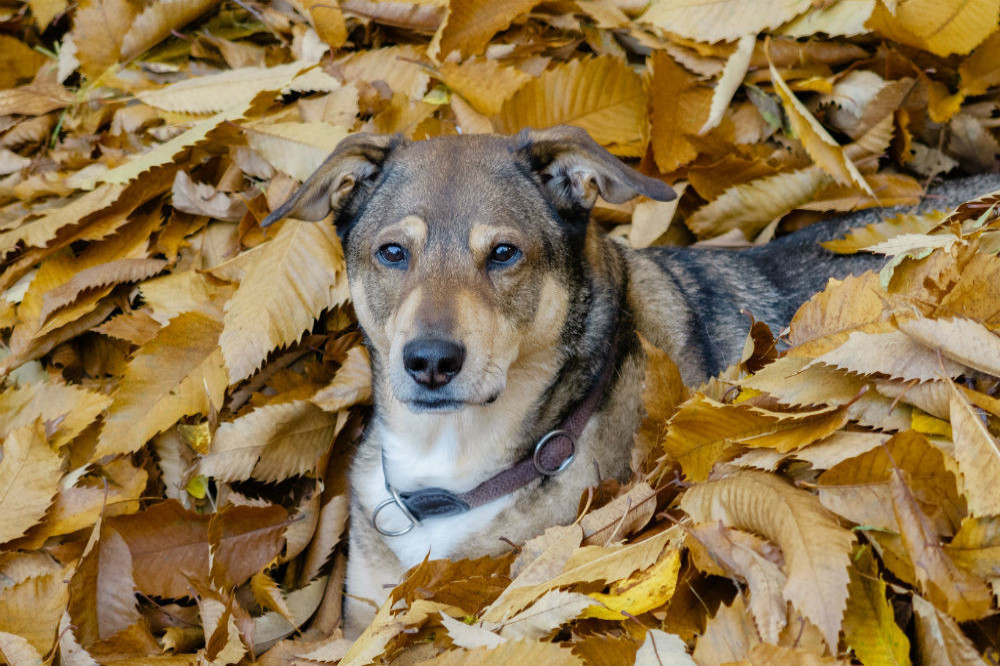 Plump pooch Drax tore his doggy door from its hinges after eating too much KFC and steak.

Owner Charmaine Hulley got the dog two years ago but it had put on weight after being left in the care of her partner Taylor, who fed Drax too much human food.

Hulley has described her canine as "spoilt rotten" but also the most "placid" dog she has ever met.

She said: "He’s the most placid dog I've ever met. He loves everyone and you can just put him anywhere and there's no separation anxiety or anything.

"In two years, I've heard him bark twice. He doesn't cause any trouble, everyone loves him. He’s so sweet and just spoilt rotten now." 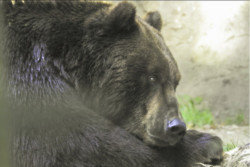 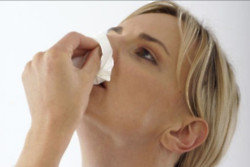 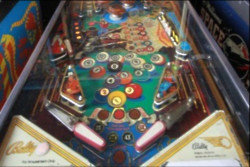