A cow had to be rescued by firefighters after getting its head caught in a tree.

A ''curious'' cow had to be freed by firefighters after getting its head stuck in a tree. 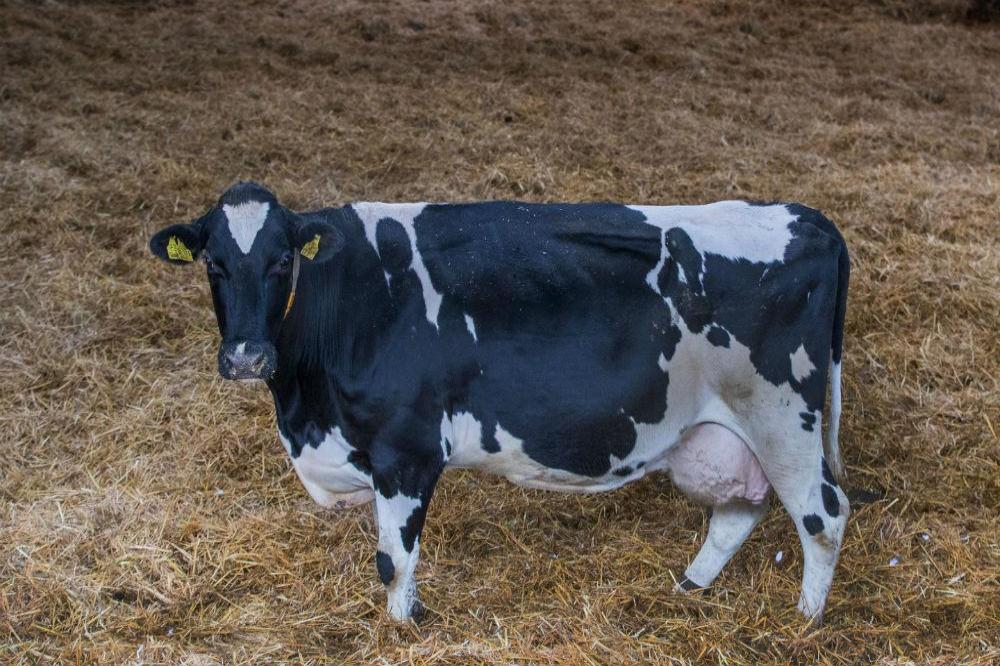 Mark Merrony noticed a fleet of fire engines in an Oxford field and investigated, where he discovered the trapped animal.

He said: ''It was with its head stuck in the tree, poor thing. I think they are quite curious creatures. Curiosity nearly killed the cow.''

Merrony added that crews appeared to ''lubricate'' the cow's neck so they could get it free.

Oxfordshire Fire and Rescue service explained how officers waited for a vet to arrive so the cow - which was trapped for about an hour - could be rescued safely.

Merrony said: ''You have got to take your hat off to the fire service, they are just brilliant.'' 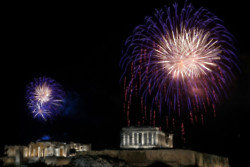 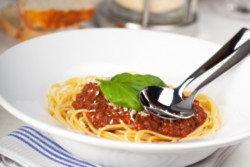 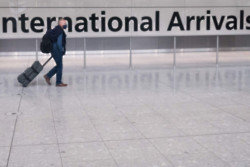 Man camps out in airport due to Covid fears