Deadly snake rescued after getting to UK from Pakistan

The RSPCA were called out in Manchester to retrieve a deadly saw-scaled viper that had survived a journey from Pakistan.

One of the world's deadliest snakes survived a 4,000-mile trip from Pakistan to Britain. 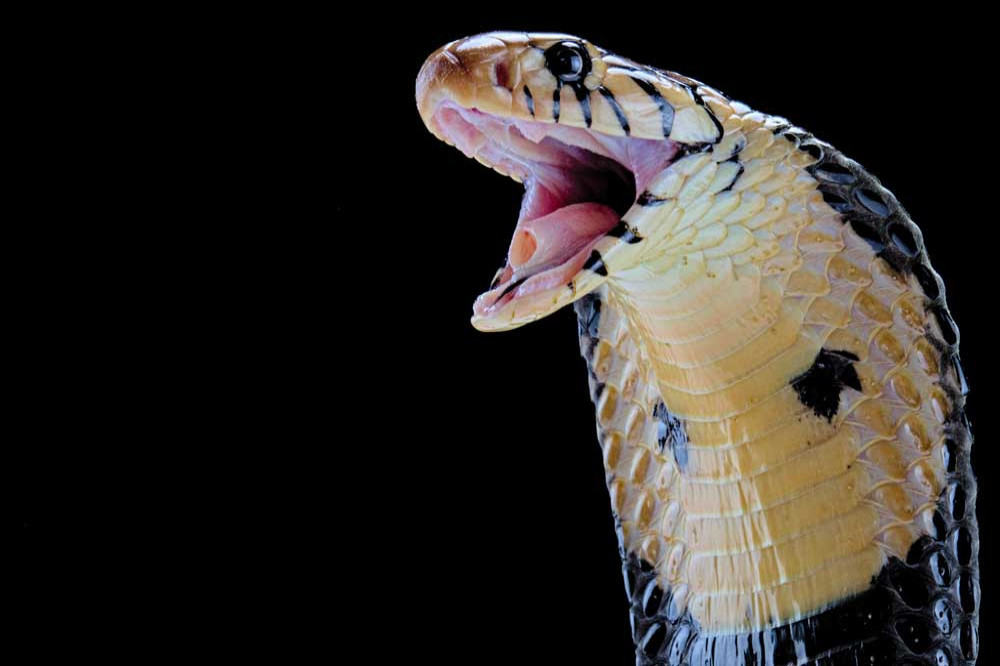 A forklift driver in Manchester spotted a saw-scaled viper in a shipment of bricks that had arrived from Asia last month.

The tiny yet highly venomous reptile was confined to a cardboard box by manager Michael Regan and the RSPCA were called out to the scene.

Animal rescuer Ryan King admits that he had his doubts about the snake when the call first came in.

The RSPCA Inspector said: "The report came to us that a saw-scaled viper had been spotted but I was a bit sceptical... sometimes we get to jobs like this and it turns out to be a harmless grass snake - we have even attended snake reports which turn out to be plastic toys.

"However, I only had to take a quick look to realise we were dealing with a reptile which was more than capable of killing people with its highly toxic venom." 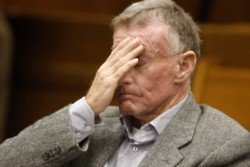 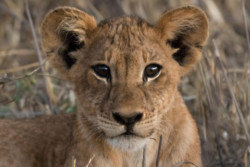 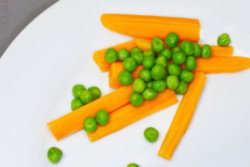