Dinosaurs enjoyed gathering to have a gossip 200 million years ago, new scientific research has found.

Dinosaurs enjoyed gathering to have a gossip 200 million years ago. 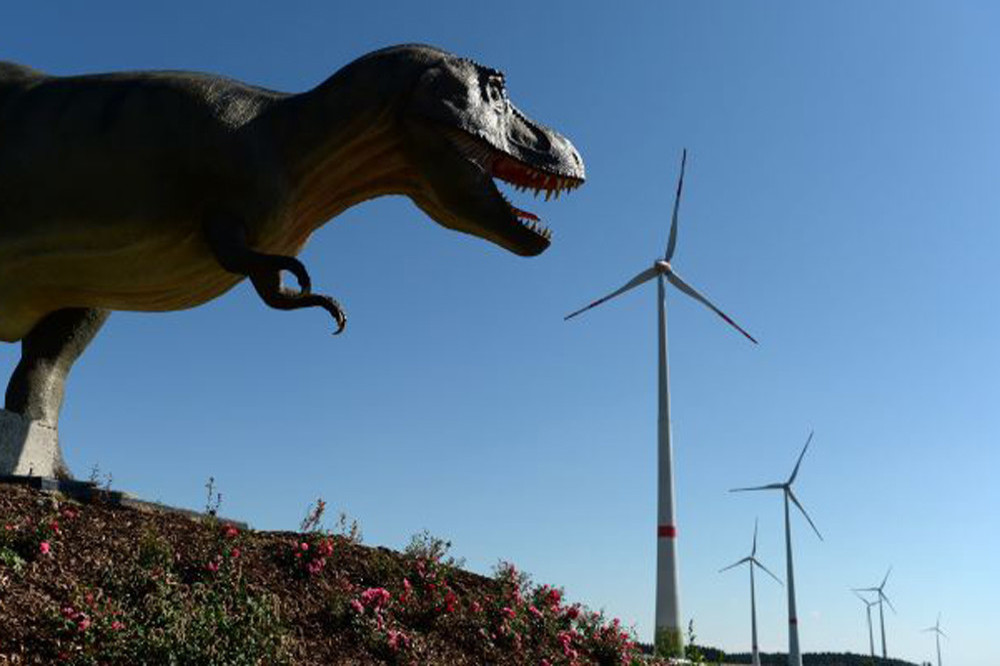 New scientific research has revealed that the extinct beasts socialised in groups and it is believed that they had a method for chatting.

The scientific rethink follows the discovery of a nesting site belonging to mussaurus, a giraffe-sized early ancestor of long-necked dinosaurs such as brachiosaurus. It shows that the earliest dinosaurs were far from the perception of lumbering and solitary beasts.

Palaeontologist Diego Pol told The Sun newspaper: "Our discovery demonstrates that dinosaurs had very sophisticated social behaviour and a way of communicating complex ideas right from the start.

"This was one of the keys to their success as they went on to dominate the Earth for many millions of years.

"These early dinosaurs are usually depicted as unintelligent, lonely creatures wallowing in swamps. We are now certain this is untrue.

"In fact, they were sociable herd animals with highly developed social structures." 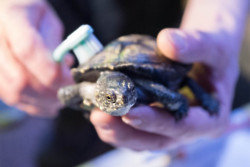 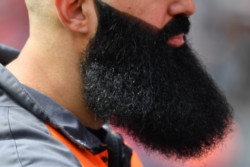