Driver given police warning after shouting from megaphone during early hours

A man has been warned by Hampshire police after repeatedly shouting 'wakey wakey' through a megaphone in his car during the early hours of the morning.

A driver who repeatedly shouted 'wakey wakey' from his car in the early hours of the morning has been warned by police. 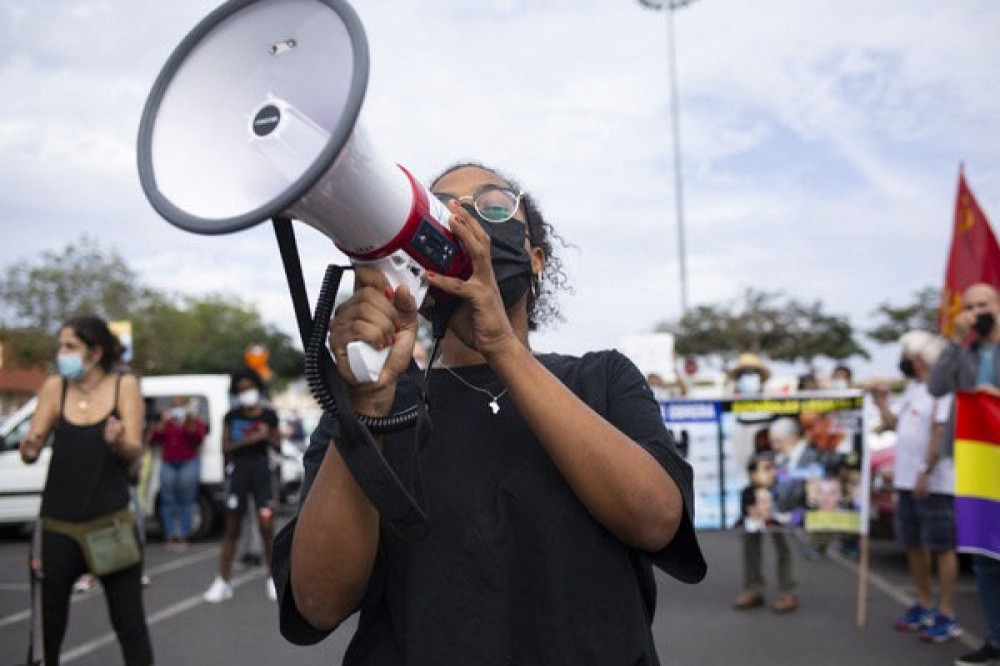 Officers in Hampshire explained how they received "many complaints" about the unnamed man shouting at the top of his voice from a megaphone while also boasting about how he was untouchable to the police as locals were unable to identify him in the dark.

The force said: "How wrong he was."

Resident Karen O'Brien told BBC News: "They did it twice and went up and down the road.

"It was pretty loud, and it happened a couple of days later and woke my husband up.

"I spoke to my son and he heard it once, but he couldn't actually see anything out the window. Neither could I."