A man's life was saved in Sweden as a drone came to his aid when he suffered a heart attack.

An autonomous drone helped save a 71-year-old heart attack victim by bringing a defibrillator in three minutes. 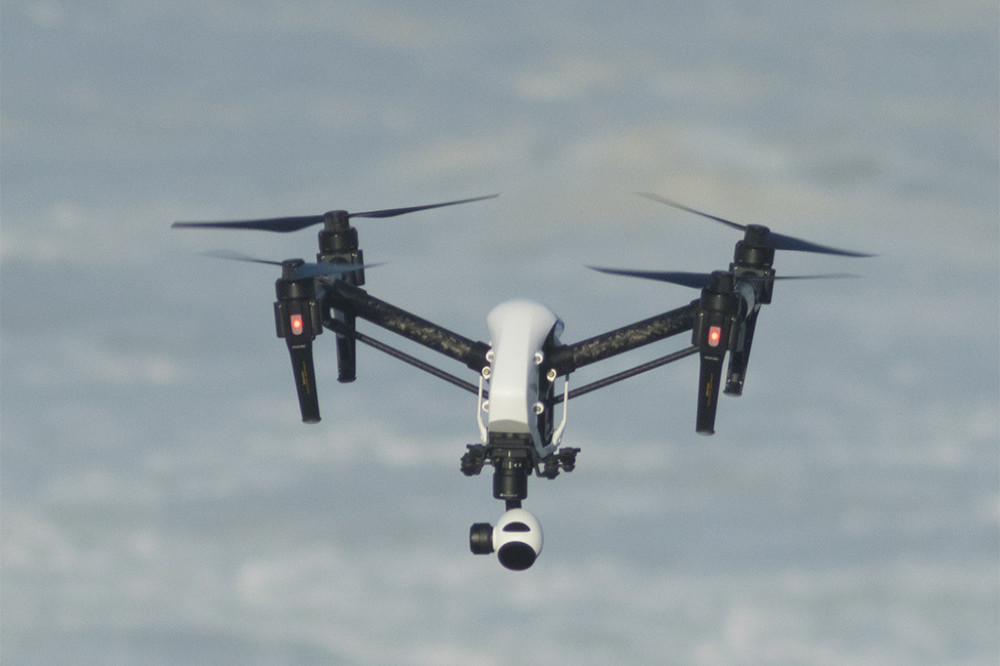 Dr Mustafa Ali - who was walking to work in Trollhattan in Sweden - spotted that an elderly man had collapsed outside his home shovelling snow and explained how the drone was summoned to assist the ailing man.

Dr Ali said: “I immediately understood that something was wrong and rushed to help.”

He continued: “The man had no pulse, so I started doing CPR while asking another bystander to call 112 [the Swedish emergency number]. Just minutes later, I saw something flying above my head. It was a drone with a defibrillator.”

Dr Ali seized the defibrillator and used it - delivering shocks - along with CPR.

The man - who was taken to hospital and released - said: “I can’t put into words how thankful I am to this new technology and the speedy delivery of the defibrillator. If it wasn’t for the drone I probably wouldn’t be here.”

The drone - which can reach 200,000 homes in Sweden - is being trialled and could be rolled out to provide healthcare support across the Scandinavian country.