Coreen Wrightman received an apology after a drunken man stole an ornamental flamingo from outside her home in Scotland.

A drunken man was forced to return an ornamental flamingo that he had stolen from somebody's garden. 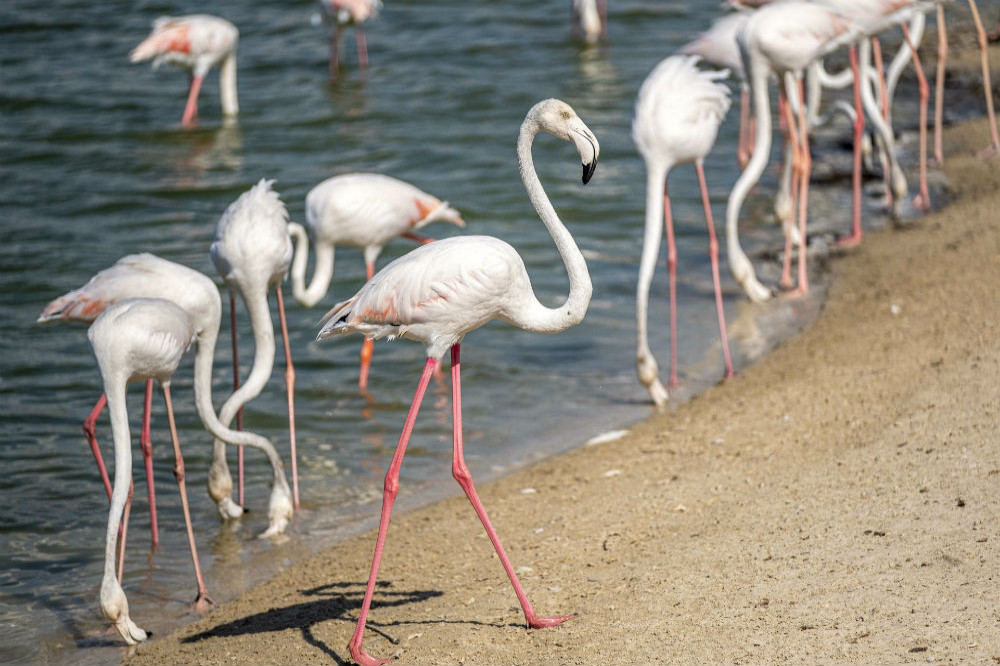 The man was filmed pinching the bird as he drunkenly walked home in Dunfermline, Scotland and had to made a sheepish apology when he handed the item back to its rightful owner.

Coreen Wrightman, whose furniture had been nabbed, told the Metro newspaper: "There was a knock at the door and a very embarrassed man holding the missing flamingo.

"He was very apologetic saying that he couldn’t remember stealing the bird as he was drunk and he was really sorry.

"Fair play to him, I suppose, he could have just chucked it in the garden but he faced up to his wrongdoing and was at least man enough to knock on the door and apologise in person."