A plane in China was forced to make an emergency landing after a drunken woman broke a window as she was upset about a failed relationship.

A plane was forced to make an emergency landing after a drunken passenger broke a window. 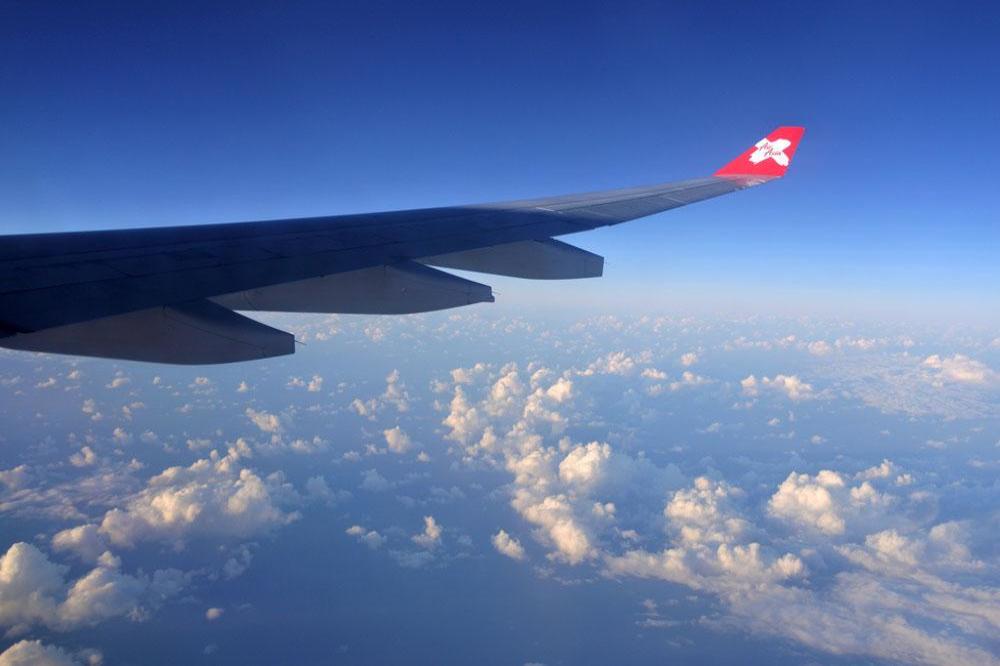 The woman, named as Ms. Li, was believed to have been upset over a failed relationship when she struck the blow on the Chinese flight.

The pilot was forced to make an emergency stop at Zhengzhou Xinzheng International Airport in central China on the domestic flight after Li broke the window.

Airport authorities said that Li had ''lost control of her emotions'' during the incident.

Footage shows her crying in her seat as cabin crew and passengers attempt to restrain her.

Police informed that media that Li had drunk half a litre of Chinese grain alcohol 'baijiu', which contains up to 60 per cent alcohol. 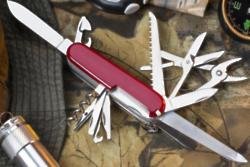 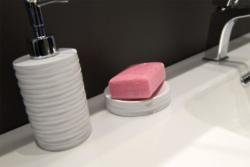