About 60 ''sitting ducks'' were rescued from the M25 motorway in Hertfordshire after making an escape.

Around 60 ''sitting ducks'' were dramatically rescued from the M25. 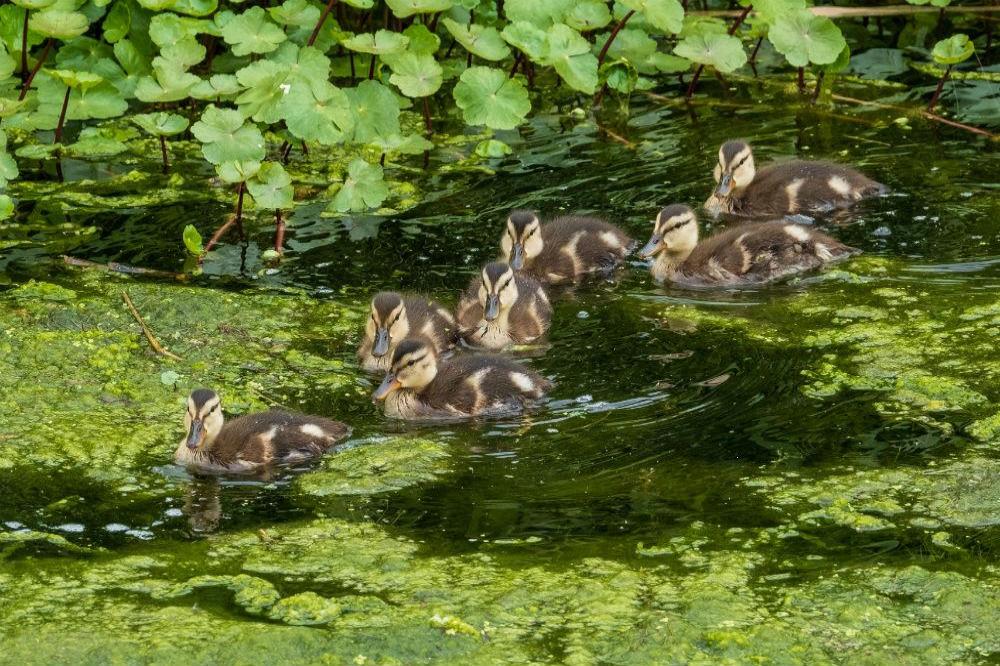 RSPCA officer Kate Wright had to ''sprint'' down the outside lane after the ducklings were stranded on the busy motorway.

She told the BBC: ''It was insane - there were ducks everywhere and, because they couldn't fly, they were quite literally sitting ducks.''

Wright added that she had to ''weave between the halted traffic with a net trying to catch the stragglers''.

The carriageway in Watford, Hertfordshire was shut by police as the ducks made a bid for freedom and Wright needed an escort from officer to guide the creatures to safety in nearby Rickmansworth, where they ''paddled off into the sunset''.

The RSPCA added that it had no idea exactly how many ducks ended up on the motorway.