An eight-year-old boy was investigated by police in Switzerland after trying to use a toy banknote in a shop.

An eight-year-old boy was investigated by police after asking to use a toy banknote in a shop.

The unnamed boy was not charged with an offence by Swiss officers but will remain on police records until 2032 after the incident.

The child attempted to pay with the fake cash at a store in the Basel-Landschaft region and the shop manager defended the decision to call out the police.

Tanja Baumann told local media: ''It is our policy; we were instructed to do so by the headquarters in Winterthur.''

The police contacted the boy's parents and visited his home for three hours with evidence of the fake banknote.

A police spokesman said: ''We were informed that children with a bundle of counterfeit euro notes tried to buy goods. There was therefore suspicion of counterfeit money being put into circulation.'' 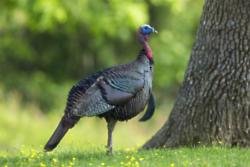 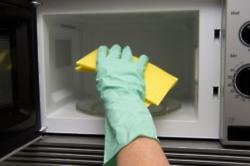 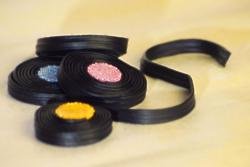