A family found $46,000 under their floorboards after calling in treasure hunter Keith Wille in a bid to discover the cash.

A family discovered thousands of dollars hidden under their floorboards after calling in a professional treasure hunter. 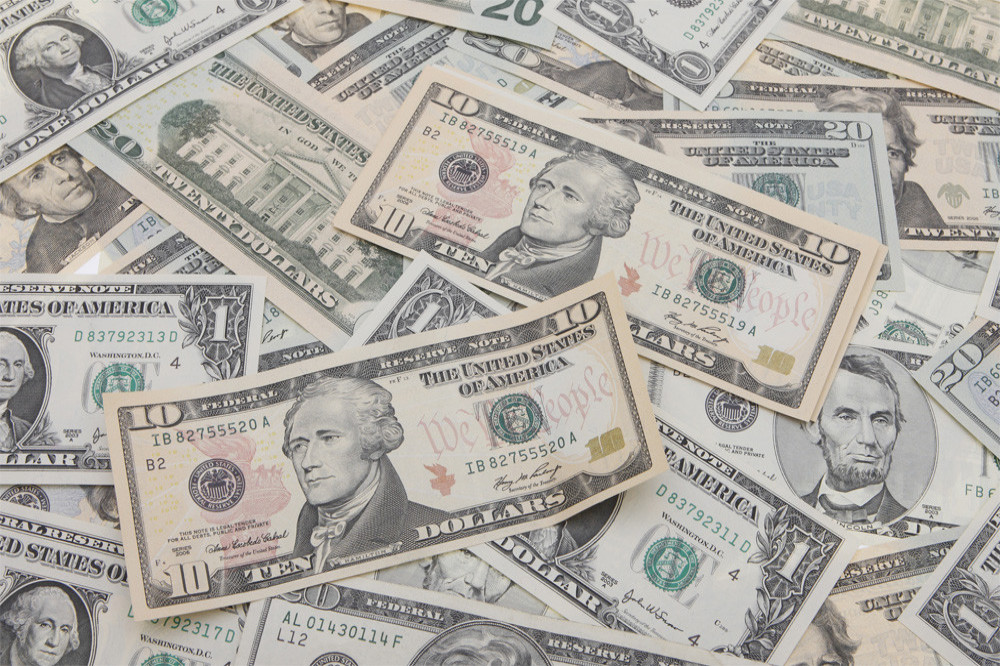 Keith Wille was recruited by the family in the US state of Massachusetts to investigate the rumour that cash had been under their home since the 1950s.

The homeowners explained that they had hired carpenters to look inside walls and underneath floors in the past but no trace of the money was ever found.

Wille took his metal detector into the attic where it signalled that there was something beneath the floorboards. He took a closer look and spotted a metal box hidden underneath the floor.

The family pulled up the floorboards and opened the box, discovering $46,000 in cash wrapped up dating back from the 1950s.

One family member, named only as Karen, says that they have not yet decided what to do with the money.