Firefighters in the US state of Georgia were called out to rescue an "embarrassed" raccoon that was unable to escape from a house.

Firefighters were called out to home in Georgia after an "embarrassed" raccoon was unable to escape after finding its way inside. 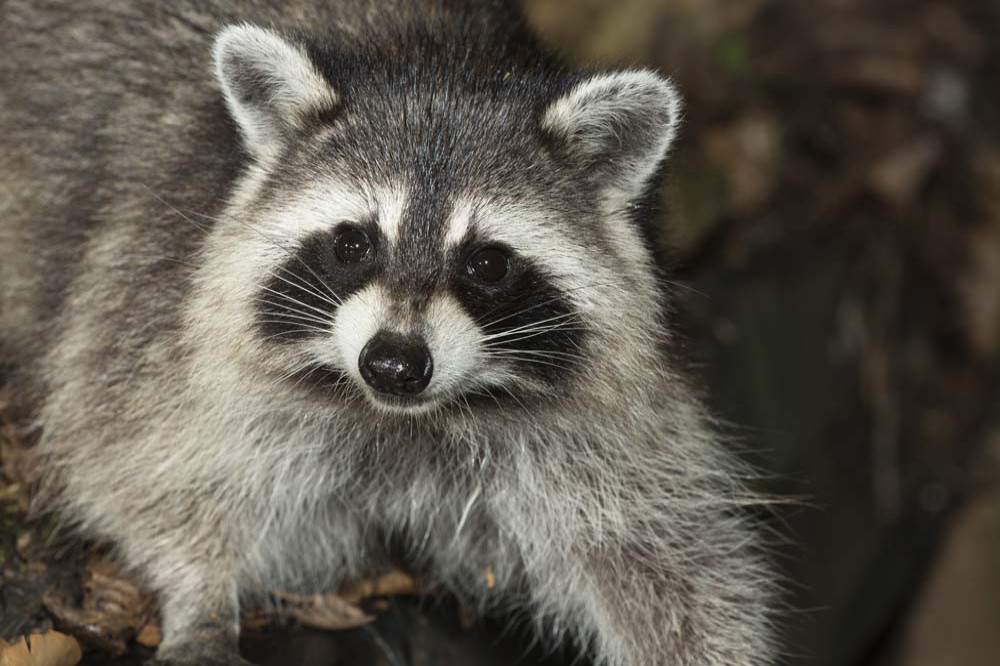 The City of Dalton Fire Department explained that a crew was summoned to a house in the US state earlier this week after it was reported that the animal and entered the house and couldn't leave.

The department said in a Facebook post: "We were called out to help this guy find his way back out of a house in Dalton on Monday night."

The post also included the raccoon covering its face with a paw in an expression that was reminiscent of embarrassment.

It said: "As you can tell, he was pretty embarrassed about it, but it's really nothing to be ashamed of. We all need a helping hand every now and then."