An Only Fools and Horses superfan has named his eight bull terriers after the show's characters.

An ‘Only Fools and Horses’ superfan from Northampton has named all eight of his dogs after the show’s characters. 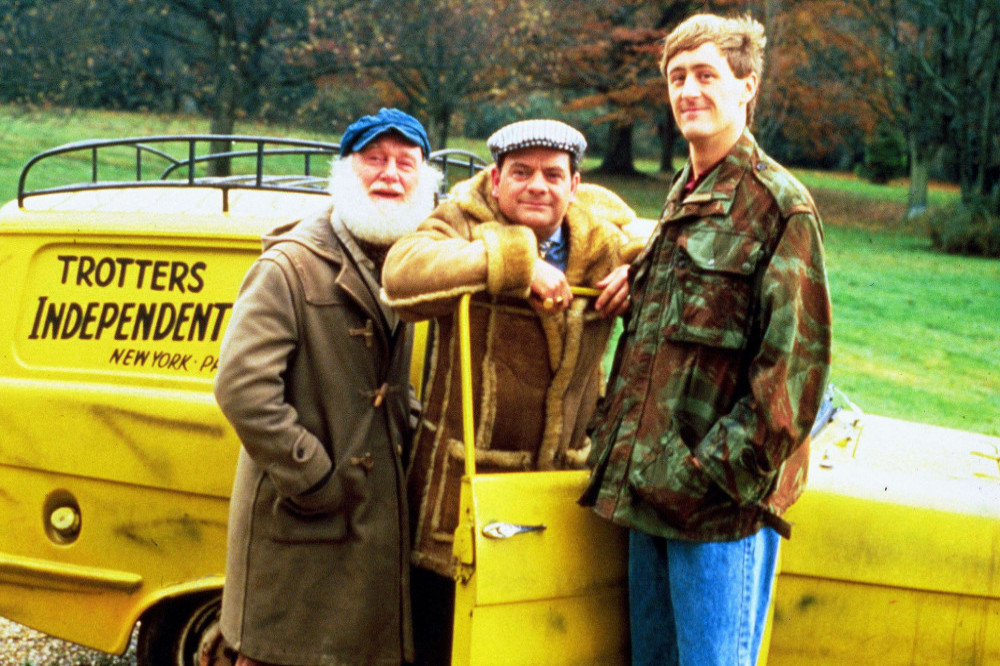 Danny Burge began his pack with his two first pooches Del Boy and Raquel - a pair of English bull terriers - in homage to the BBC comedy series.

When the dogs - named after the couple played by David Jason, now 71, and Tessa Peake-Jones, now 64 - had a litter of six puppies, the 37-year-old father of three followed his love of the classic 80s sitcom in giving them their names, Rodney, Cassandra, Boycie, Marlene, Denzil and Nervous Nerys, the barmaid Rodney tries to win over by making himself over as a “bad boy”

He told The Sun newspaper: “The sixth pup was unresponsive at first and took about ten minutes to come round, so we decided to call her Nervous Nerys."

And Danny plans to carry on the tradition in future.

He added: “They’ll be able to have babies and they will have Only Fools names too. 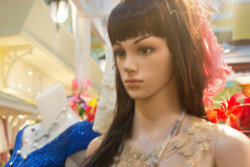 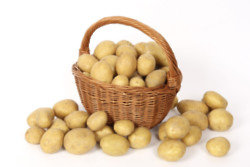