Funeral director reveals what happens to breast implants after cremation

A funeral director has revealed what happens to breast implants and pacemakers after a person dies.

Breast implants and pacemakers can melt off the bone during cremation. 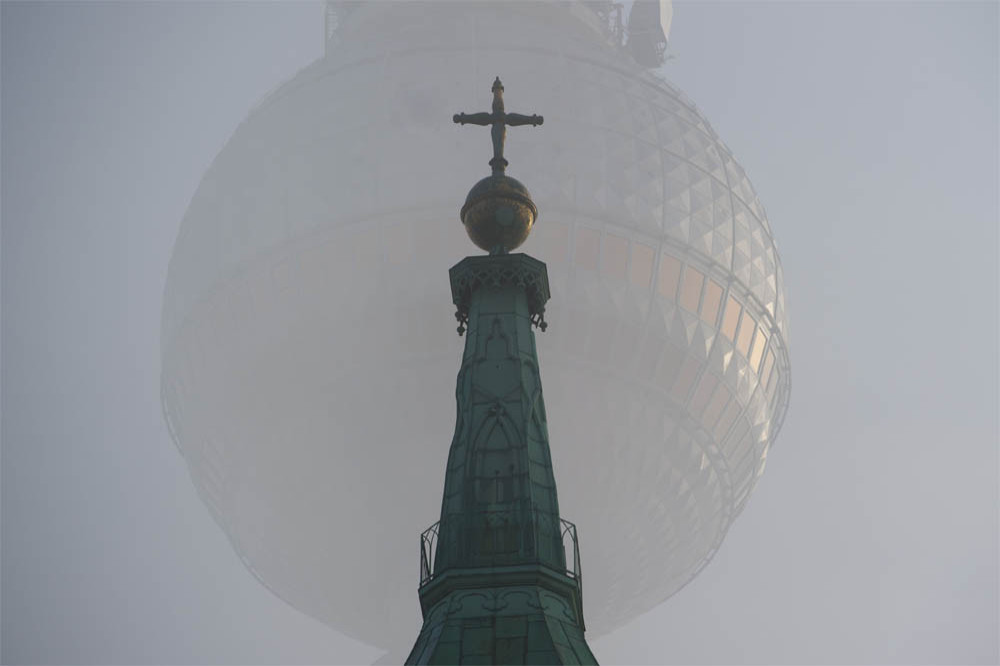 Caitlyn Doughty - who is also known as Ask a Mortician on YouTube - revealed that they can quite literally melt during the cremation process.

She said: "They are usually cremated with the body, but do have the potential to melt and leave a ‘gelatinous goo’ stuck to the bottom of the machine. It may add a bit of extra work for the crematory workers, but at least it’s not causing an explosion like the pacemakers - right?"

In the same YouTube video, she revealed the explosive nature of pacemakers after death.

Caitlyn revealed that pacemakers never usually make it to the cremation itself, as they have a massive potential to explode.

She said: “When I was a crematory operator I would never trust the authorisation form to tell us whether the deceased had a pacemaker, I would usually just feel on their chest as it would be sticking out and use a scalpel to remove it.”