Google Maps users have noticed a glitch with the platform.

Google Maps users have spotted a six-legged dog on the platform. 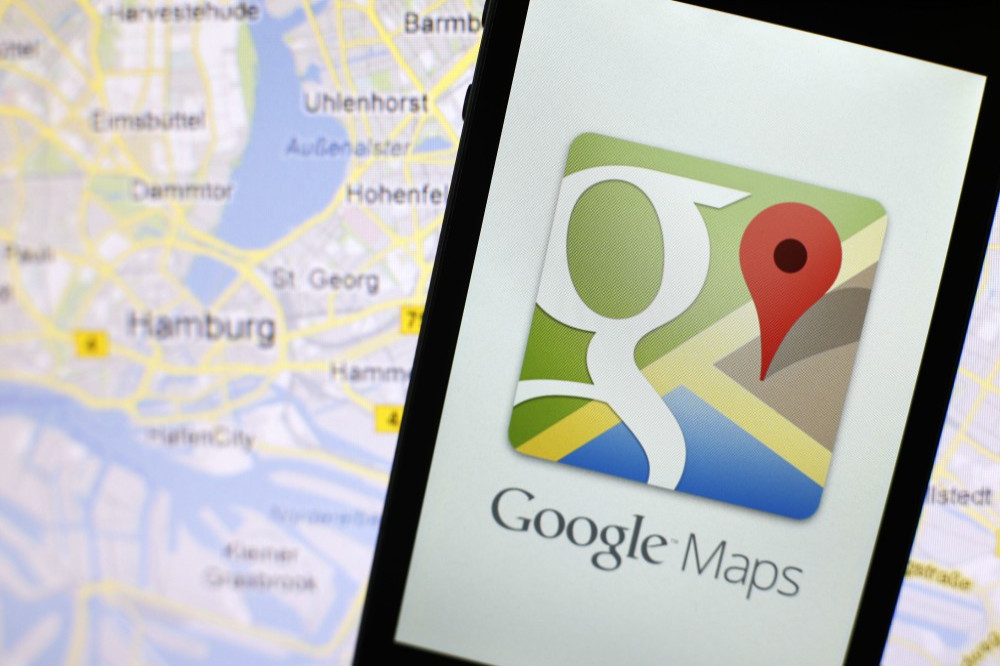 Numerous Google users have been left scratching their heads after spotting the six-legged pooch outside Los Paseos Park in San Jose, California.

One person said on social media: "I found a dog with six legs and it's very funny."

Another social media user said: "How is this real?"

However, it's ultimately emerged that the Google cameras don't tell the whole story. Because, when the camera continues to move down the street, it becomes apparent that the six-legged dog doesn't actually have six legs at all.

Instead, the eye-catching illusion is simply a case of a camera glitch. 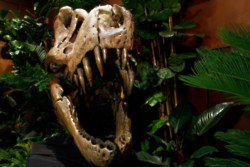 Dinosaurs could have been wiped out by two asteroids 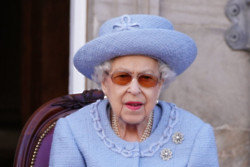