Mangesh Kumar married his intended bride's sister after his partner dropped dead from a heart attack during the wedding ceremony in India.

A bride died of a heart attack at her wedding in India - so the groom married his sister instead. 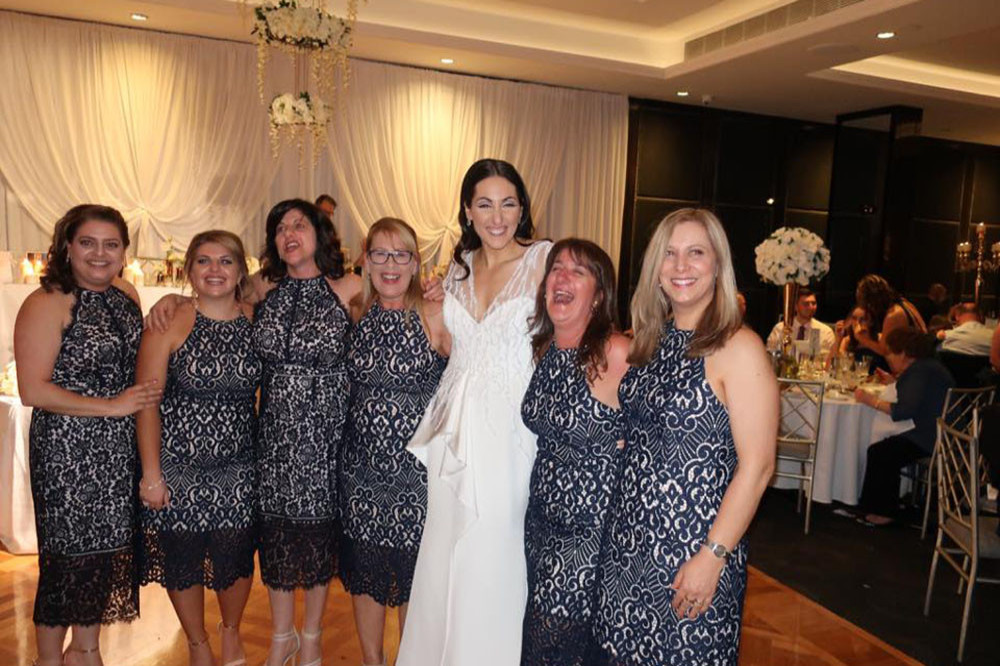 The woman - who was named only as Surbhi - collapsed after suffering a heart attack while exchanging vows with husband-to-be Mangesh Kumar at the start of their ceremony last week, according to local media.

She was then pronounced dead by a doctor that had raced to the ceremony in Uttar Pradesh when it was suggested that the bride's younger sister Nisha should marry Kumar instead.

The women's brother, Saurabh, told the Indo-Asian News Service: "We did not know what to do in the situation. Both the families sat together and someone suggested that my younger sister Nisha should be married to the groom.

"The families discussed the matter and both agreed.

"It was a bizarre situation as the wedding of my younger sister took place while the dead body of my other sister was lying in another room."