Jonathan Lewis discovered a creepy rag doll with a chilling note after moving into his new house in Liverpool.

A homeowner was shocked to find a creepy rag doll and a chilling note hidden behind the wall in his new home. 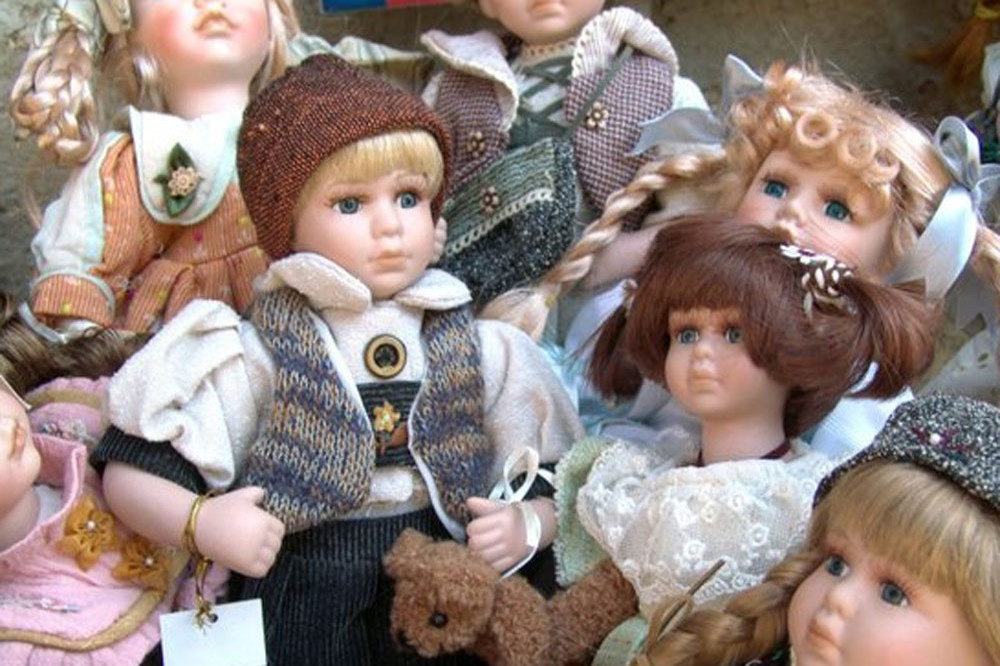 Jonathan Lewis had recently moved into the property in Liverpool when he decided to find out what was inside the space beneath the stairs that had been left boarded up.

The primary school teacher started to bash through the wall and discovered the doll holding a spine-chilling note that claimed it had killed the previous owners.

Lewis hasn't been put off by the alarming note and has found the incident "hilarious".

He told the Liverpool Echo newspaper: "Some of my friends have told me to put my house back on the market and move out but I think it's just a laugh.

"I'll be honest, I found the whole thing hilarious. I'd probably do the exact same thing.

"The letter says 1961 but the estate agent said when she was showing me around that the kitchen was only done four or five years ago.

"I think it must have been put there then because the paper doesn't look very old and looks relatively recent."