Zachary Nagy dumped a statue of 'Friday the 13th' killer Jason Voorhees at the bottom of Lake Pleasant in Arizona.

A statue of the 'Friday the 13th' killer Jason Voorhees was dumped at the bottom of a lake. 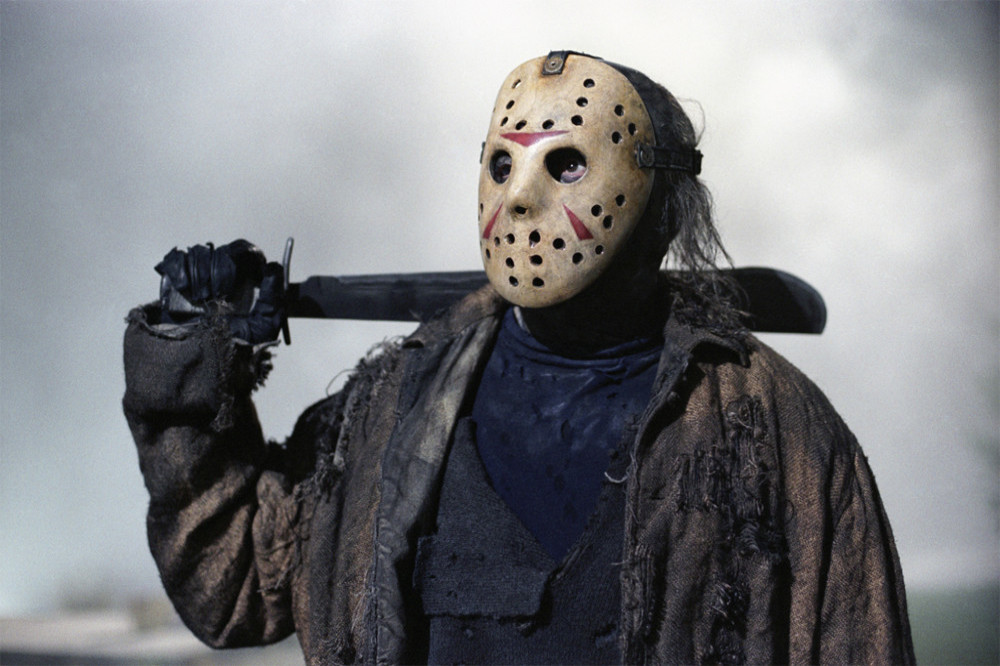 Diver Zachary Nagy placed the statue in Lake Pleasant in the US state of Arizona and said that it took him "weeks" to construct.

He told Arizona Central: "Almost everyone who dives at Lake Pleasant knows about it."

Nagy explained that he made the statue because divers often place unusual objects underwater for personal reasons or to act as markers and said that his statue was joined by some fake skeletons, a poker table and a Christmas tree.

However, park officials have taken a dim view and want the statue to be removed from the lake.

Lake Pleasant Regional Park supervisor David Jordan said: "We really have to be mindful and respectful of nature. That's one of our biggest things.

"I was a little surprised to see something of that nature."