KFC have been handing out harsh verdicts on social media to homemade chicken meals, with the chain currently closed across Britain due to the coronavirus outbreak.

KFC have been handing out brutal social media verdicts to fans' cooking attempts. 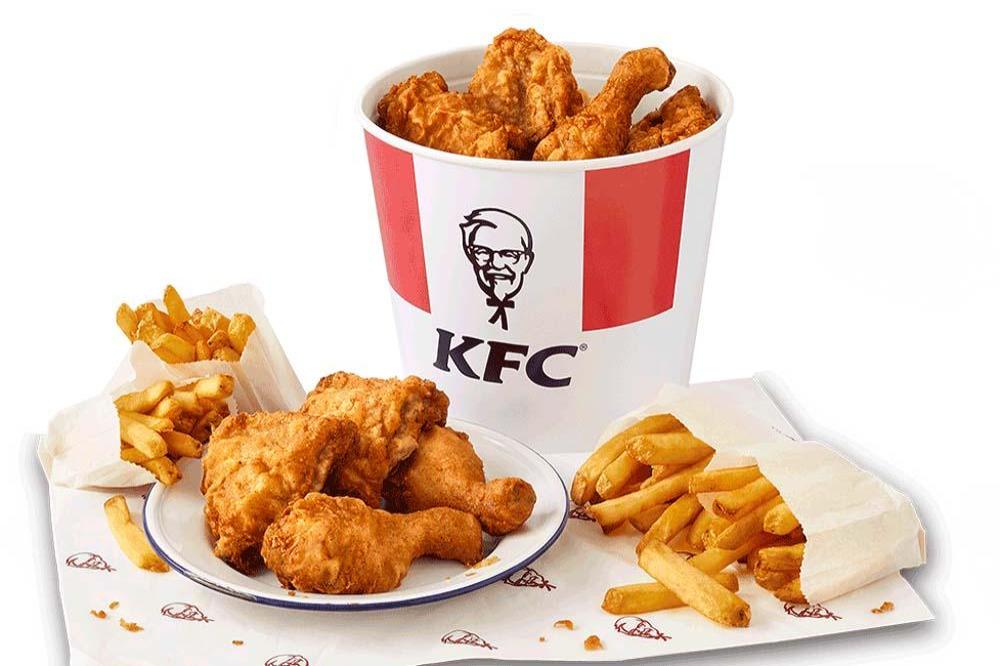 The fast food chain is currently closed across the UK due to the coronavirus outbreak, and so have taken to social media to dish out verdicts on homemade attempts at popular KFC meals.

Users are sharing their creations via the #RateMyKFC hashtag and are receiving marks out of 10, although the food giant has been scathing in its judgement.

KFC announced the idea on Twitter with the post: ''Reply below your best homemade KFC with #RateMyKFC and I'll score it out of 10.

One user received a harsh rebuke after a bottle of Nando's Peri-Peri sauce could be seen with her meal. 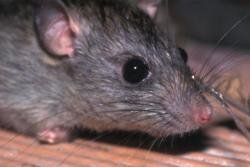 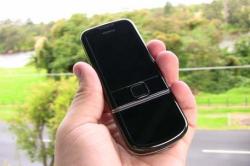 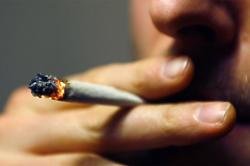