A dog that had been lost in the Arctic for over a week was found by the crew members of a Russian ship.

A dog that had been lost in the Arctic has been rescued by the crew of a Russian ship. 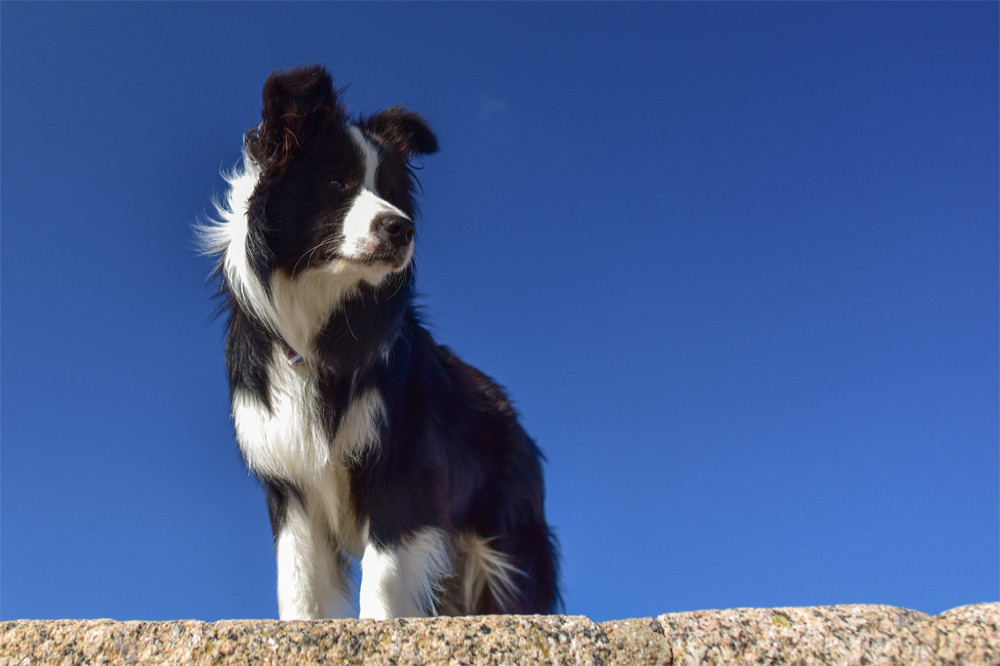 Sailors on the Alexander Sannikov icebreaker ship spotted the canine in the ice fields near a village in northern Russia, local TV reported.

A clip shows the pooch, named Aika, happily wagging her tail and treading carefully on the ice as the crew lowered a ladder for her to climb to safety on the ship. The crew then took the dog to the nearby village and were able to find the owners, who said it had run away while walking around the area.

Navigation assistant Evgeny Nagibin said: "We put out the ladder, by which the dog climbed aboard on its own.

"Later, with the help of mobile phone, we established contact with the local population, found the owner of the dog." 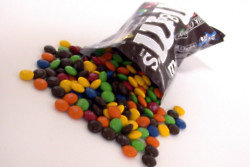 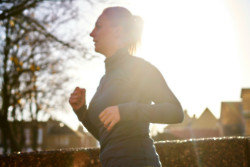 Listening to music while running can make up for mental tiredness

Family reunited with lost dog after 11...