Majority of couples start out as friends

Most couples begin their relationships as friends, a new study has discovered.

Two-thirds of couples start out as friends, a new study has found. 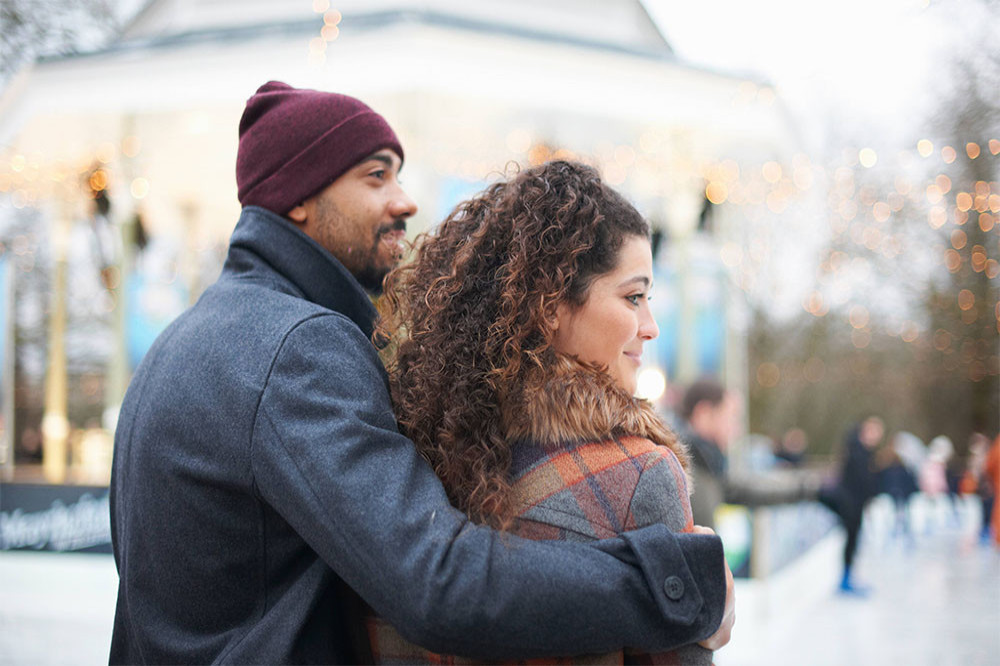 Research conducted at the University of Victoria in Canada surveyed almost 1,900 students and adults and found that the majority reported that their romances began as friendships.

68 per cent of participants reported that their current or most recent relationships were friendships at first, regardless of gender, age, education levels or ethnic groups.

People in their 20s or from LGBTQ+ communities had the highest rates of friends-first relationships, with 85 per cent from those groups stating that they were friends before lovers.

Danu Anthony Stinson, the lead author of the study, said: "There are a lot of people who would feel very confident that we know why and how people choose partners and become a couple and fall in love, but our research suggests that is not the case.

"We might have a good understanding of how strangers become attracted to each other and start dating, but that’s simply not how most relationships begin."