Jamie Gange was arrested after creating the penis-shaped statue in protest at a failed attempt to get planning permission for a workshop.

A man left angry over a planning dispute was arrested after building a penis-shaped statue on his lawn. 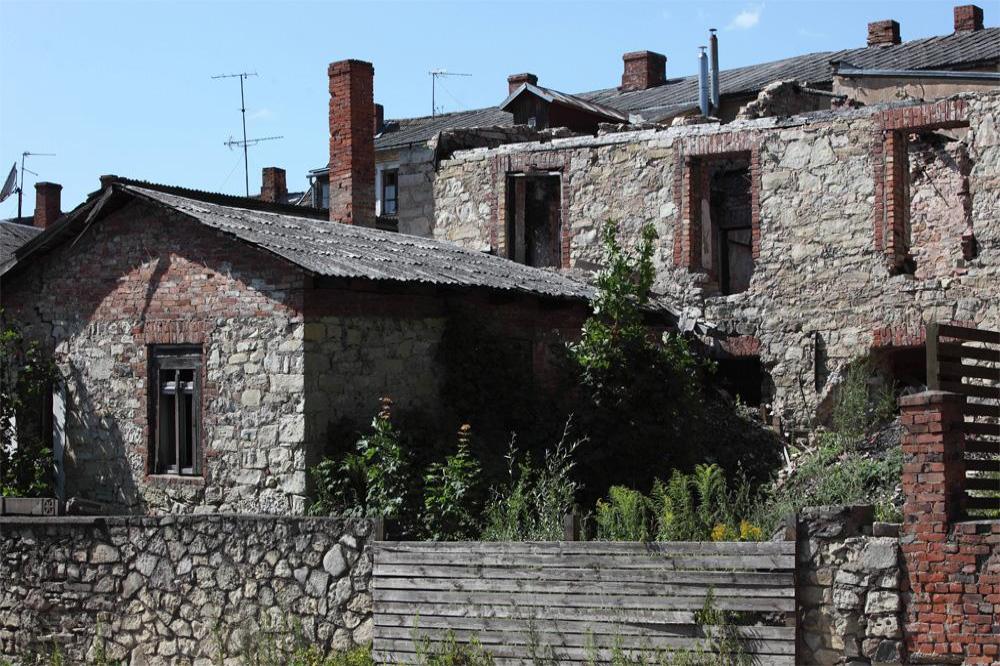 New York resident Jamie Gange carved a log of wood into the phallus after his plans to build a new workshop were turned down by the local government.

He said: ''I just want to live in peace and finish my workshop.''

Locals are said to have been amused by the rude display and were also encouraged by Gange to take photographs, but the police failed to see the funny side and charged him with a public display of offensive sexual material.

Saratoga County District Attorney Karen Heggen said: ''This is trying to protect the issue of potential exploitation in a sexual manner, particularly as it relates to protecting children.'' 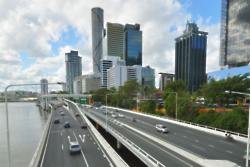 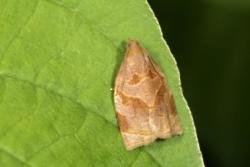