A man in Indonesia became instantly rich after a meteorite worth £1.4 million smashed through the roof of his house.

An Indonesian man has made a fortune after a meteorite crashed through his house. Josua Hutagalung became an instant millionaire after the space rock, worth £1.4 million, smashed into his living room back in August.

He told local media outlet Kompas: "When I lifted it, the stone was still warm and I brought it into the house.

"The sound was so loud that parts of the house were shaking too. And after I searched, I saw that the tin roof of the house had broken.

"I strongly suspect that this rock is indeed an object from the sky that many people call a meteorite.

"Because it is impossible someone deliberately threw it or dropped it from above." 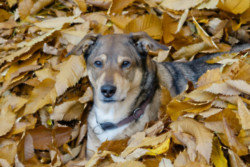 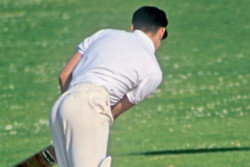