Will Cutbill has broken a Guinness World Record after he stacked five M&M sweets on top of one another.

A man has broken a Guinness World Record after stacking five M&M's on top of each other. 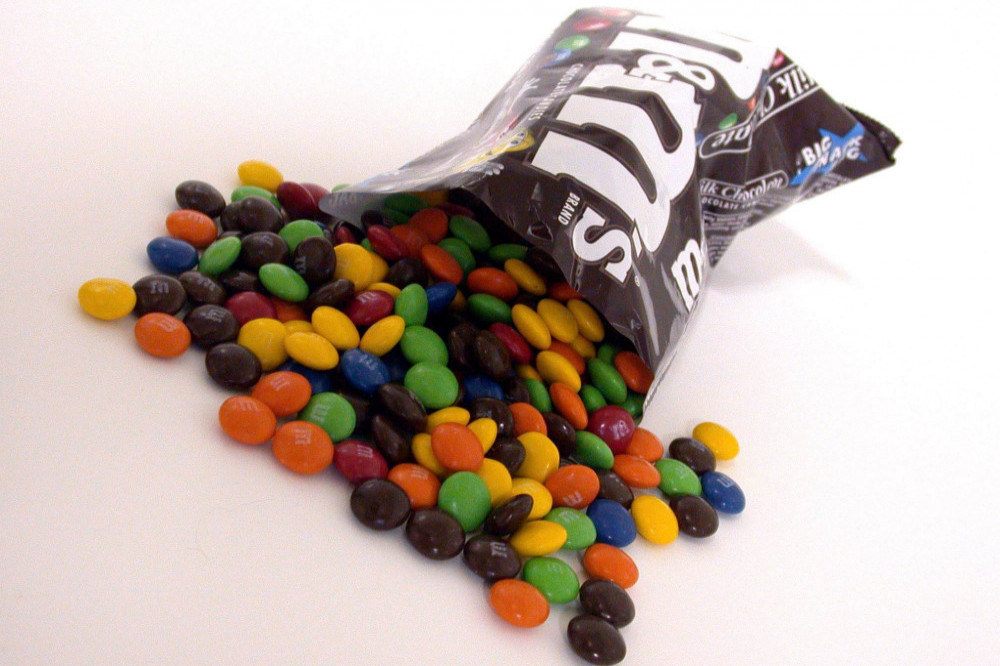 Will Cutbill has always dreamed of breaking a record and entering the iconic Guinness book and realised that he could fulfil his ambitions while tucking into a packet of sweets during lockdown earlier this year.

Cutbill, from Solihull, recorded a video of himself building a tower of treats as evidence of his record-breaking feat and revealed that he spent several hours trying to complete the task.

The civil engineer told BirminghamLive: "It was during the third lockdown in January. I was in the living room, eating a bag of M&Ms and I was incredibly bored and I just decided to see how many of them I could stack on top of each other.

"I started thinking, I wonder if there's a world record for this, so I looked it up online and found out the most anyone had ever stacked was four.

"I was really determined to beat it. I sat there for two or three hours." 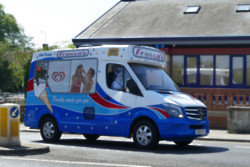 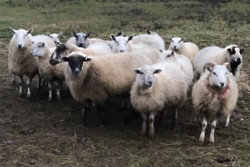 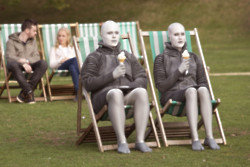