Man had cockroach living in his ear for three days

Zane Wedding was horrified to discover that a cockroach had been living in his ear for three days.

A man in New Zealand was horrified after a cockroach was found living in his ear. 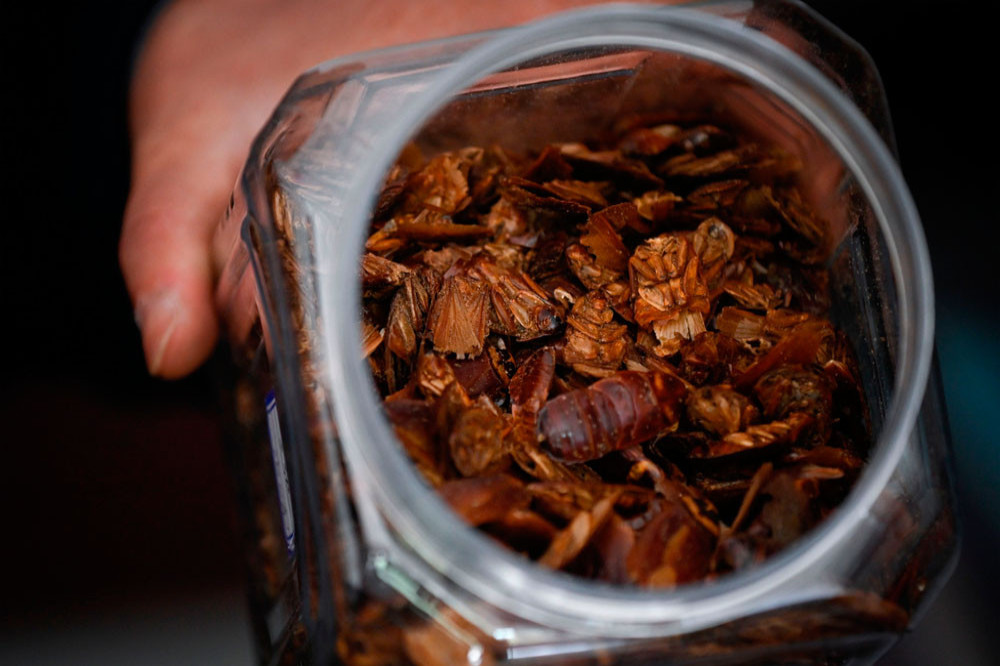 Zane Wedding initially suspected that he had water trapped in his ear after going swimming but decided to consult a specialist when the wriggling sensation continued.

He was then informed by the doctor that the insect had been living in his ear for three days and needed to be surgically removed as the medic only pulled out half of the creature.

Wedding says he was left "deaf in the ear" for three days as he recalled part of the insect being removed using a suction device.

He told the New Zealand Herald newspaper: "I felt (my eardrum) pop as it came away. The lady who extracted it said: 'I've never seen this before. I've read about it, but never seen it.'

"She kept saying: 'Oh my God'. When she first said it I thought I had a tumour." 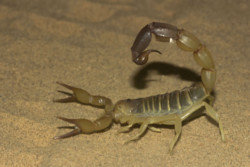 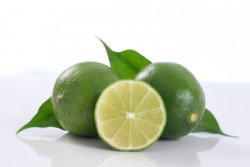