David Olson was renovating his home in Michigan when he discovered 160 bowling balls under the stairs.

A man was renovating his home when he found 160 bowling balls under the stairs. 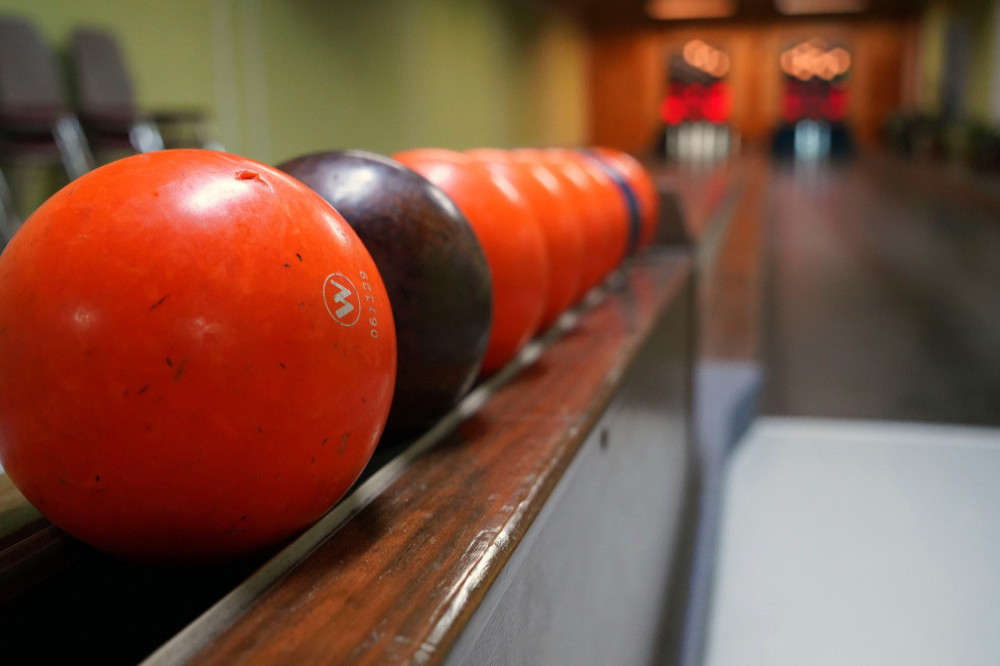 David Olson was taking the stairs apart at his house in Michigan earlier this month when he spotted a spherical object and discovered that it was one of the balls.

He told the Detroit Free Press newspaper: "That was one of the bowling balls. I didn't think a whole lot of it. I was kind of assuming maybe there were just a couple in there just to fill in. The deeper I got into it the more I realized it was just basically an entire gridwork of them making up the weight in there

Olson kept digging and ultimately found 160 bowling balls, which he believes came from Brunswick Bowling Products factory that was operating when the property was built in the 1950s.

He explained that the balls can no longer be used for bowling but he still wants to keep some of them.

Olson said: "I plan to keep a lot of them, like some of the nicer looking ones, to do some edging. My wife is really crafty and wants to do some projects."