A man in Iran balanced 85 spoons on his body to break the Guinness World Record. 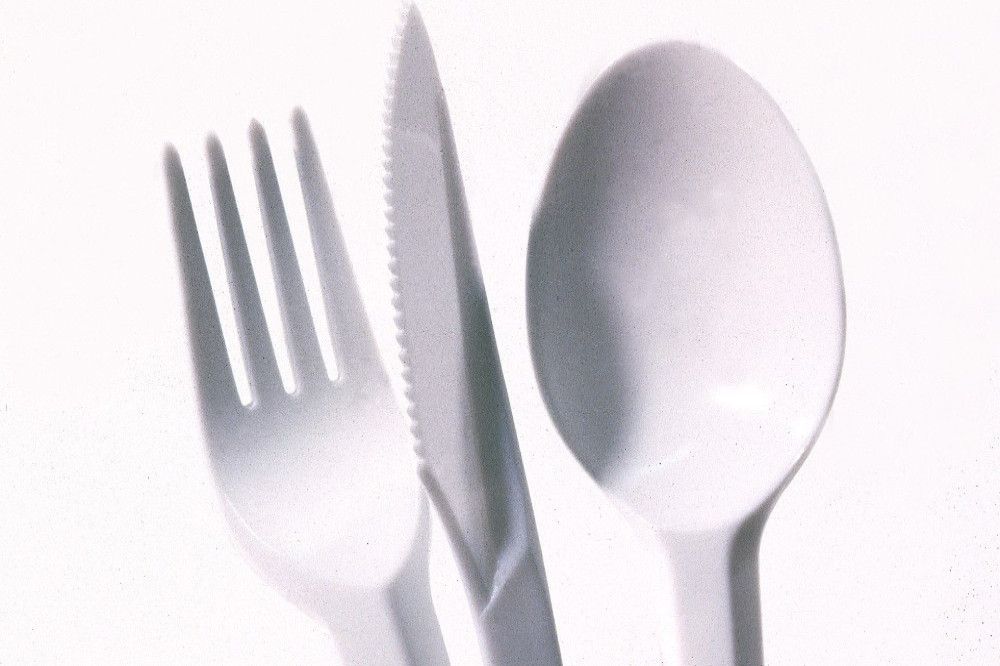 Abolfazl Sber Mokhtari reached his lifelong goal - which he dreamed about since he was a kid - by beating the reigning champion Marcos Ruiz Ceballos - whose previous record was 64 spoons - in the town of Karaj on Thursday (27.01.22).

The 50-year-old record holder said: “I accidentally noticed this talent of my mine when I was a kid but after multiple years of practice and effort, I was able to strengthen my talent and develop it to where it is now.”

Abolfazl boasted that he can balance most anything - including a person - due to his record breaking “focus”.

He said: “Anything, I mean it, any object. Anything that has a surface I can stick to my body, such as plastic, glass, fruit, stone, wood and even a fully grown human.”

"I focus on whatever I am trying to stick to my body, making me capable of transferring my energy and power to them.” 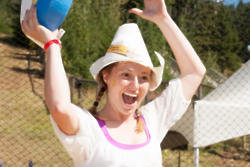 Bizarre sports from around the world: Cheese Rolling 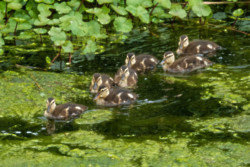 Duck gets medal after completing marathon

A week away from social media reduces depression