Man lived with phone in stomach for several months

A man in Egypt lived with a phone lodged in his stomach for several months that needed to be surgically removed by doctors.

A man lived with a phone lodged in his stomach for six months. 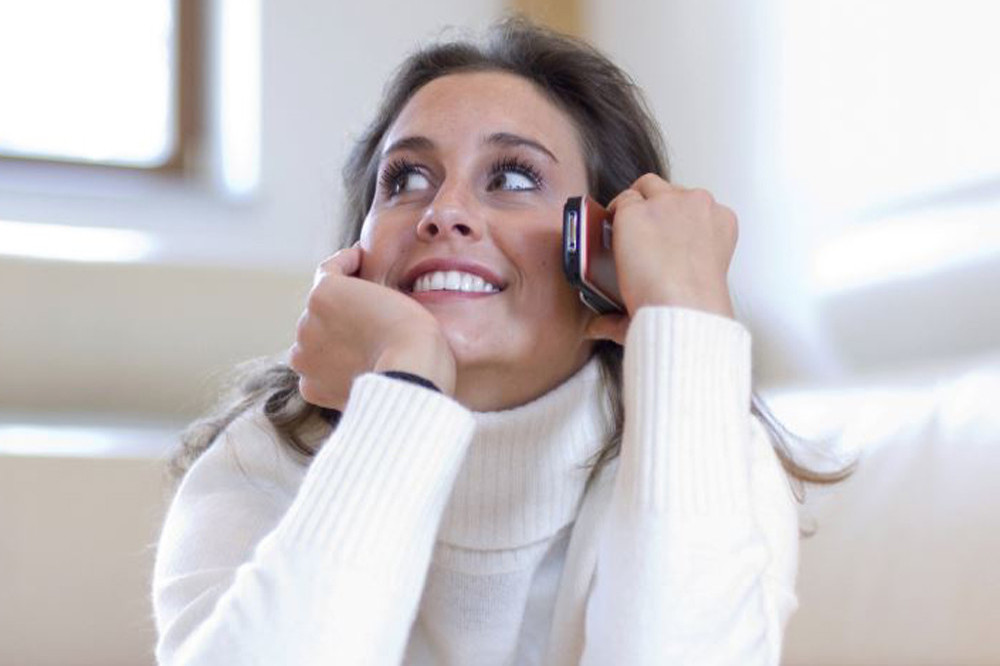 The unnamed male travelled to Aswan University Hospital in Egypt where he was treated by doctors for intestinal and abdominal infections.

However, an X-ray showed that a phone was trapped inside his stomach and was the cause of his discomfort.

The man admitted that he had swallowed the device several months ago but was too embarrassed to admit himself to hospital and hoped that it would pass naturally.

Medics decided to perform surgery on the man to remove the phone from his body.

Mohamed El-Dahshoury, Chairman of the Board of Directors of Aswan University Hospitals, said that it was the first time that they had seen a case where a patient had swallowed an entire phone.

It is believed that the man will make a full recovery.