Jack Walters has spent nearly £5,000 recreating the 1990s at his home in Derbyshire.

A man obsessed with the 1990s lives in a house dedicated to the decade. 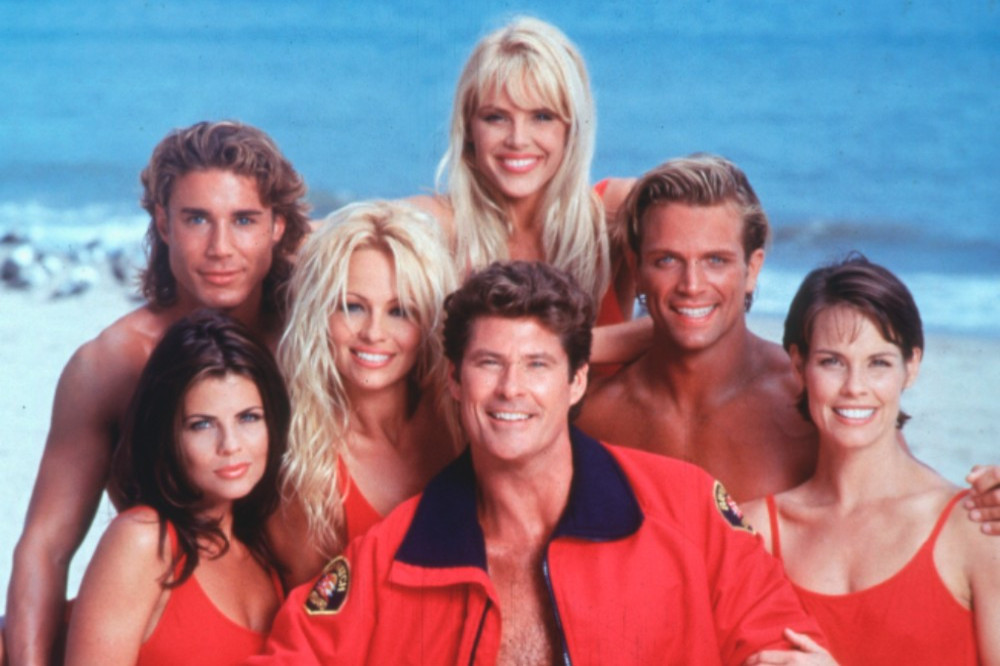 Jack Walters, 23, has spent £5,000 on clothes and gadgets from the 90s to install in his home in Derbyshire.

Walters is very passionate about the decade even though he wasn't alive for much of it, but his home became a hit on TikTok during lockdown as he amassed thousands of followers.

He said: "I usually get one of three reactions from people when they come around and see my house.

"There'll be some people who get nostalgic and remember things from my house from living through the 1990s.

"Then you get people like my niece. She's only young so it's all new to her and she didn't believe that my phone or telephone worked. I had to explain to her what a VHS was.

"And I get some people who walk in and don't get it at all. They think I'm mad, and they'll ask why I'm not enjoying what we have now."