Malcolm McDonald has had his penis reattached between his legs after spending six years with the organ on his arm.

A man who had a penis on his arm for six years has finally had it reattached between his legs. 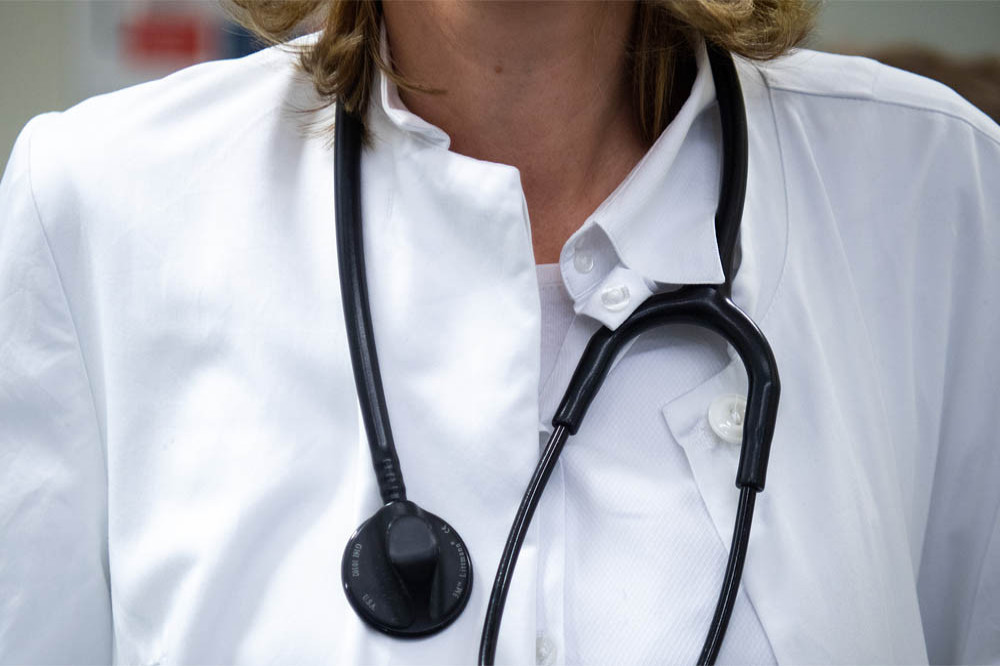 Malcolm McDonald suffered a dreadful infection that caused his member to turn black and fall off back in 2010.

Doctors offered to build him a new penis and it was due to be placed on his groin in 2015, but a lack of oxygen meant it was grafted on his arm instead.

McDonald says he was living a "nightmare" as he had to cover it with long sleeves during the warm weather and the coronavirus pandemic meant the corrective surgery was pushed back.

His problem has now been fixed after a nine-hour operation and McDonald hopes that it can be a "turning point in his life".

Speaking on the Channel 4 documentary 'The Man with a Penis on His Arm', he said: "The first thing I did was look down and I was like, 'Oh my days. They got it this time.' I feel like a real man again.

"Can you imagine six years of your life with a penis swinging on your arm? It's been a nightmare, but it's gone now - the little b*****."

Woman accuses boyfriend of cheating after she donated her kidney 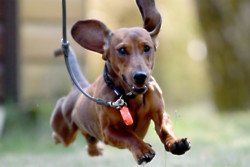 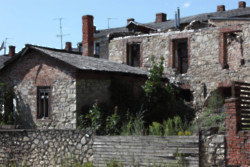 Woman annoys best friend by asking her to clean house