A man posted footage on the social media site TikTok of himself heaving after digging up a septic tank buried in his garden.

A man regretted digging up a concrete box that was buried in his garden after smelling what was in it. 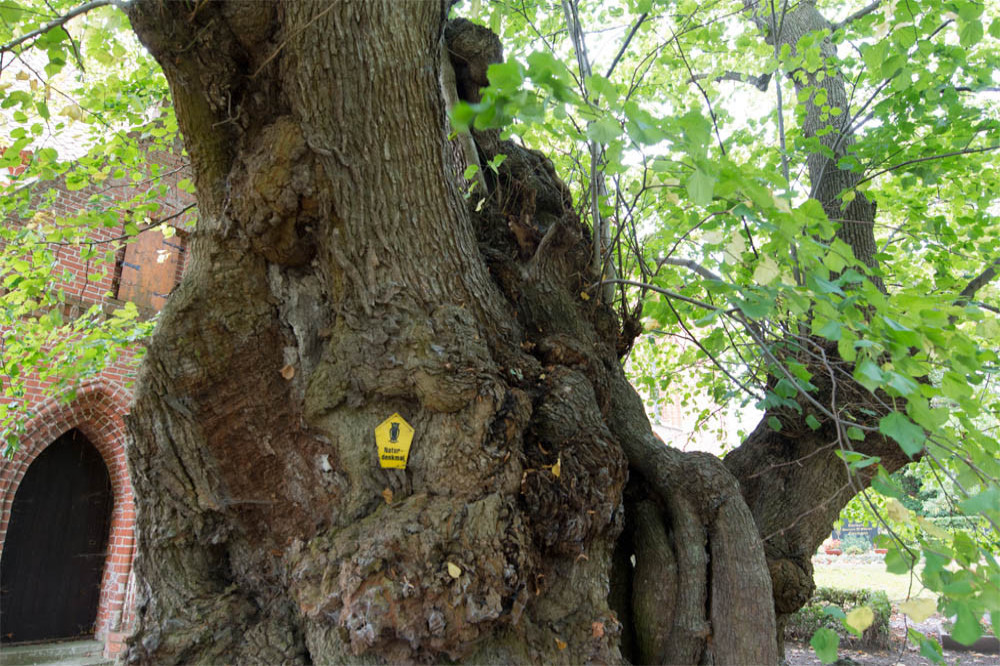 The individual, named only as Tony, uploaded a clip to TikTok of him digging up the box in his back garden but was left heaving when he found out it was a septic tank.

In the clip, Tony says: "I was doing some gardening in my back yard today and I uncovered some sort of crazy, secret concrete box in the ground.

"I kept going until I got it cleaned to the point where I could start to attempt to lift it up.

"When I tried it was a little heavy so then I brought in the big guns. And you'll never believe what I found."

Tony is then seen running away from the box as he discovers the septic tank, which he had no idea was there.

He added: "We didn't know we were on septic system." 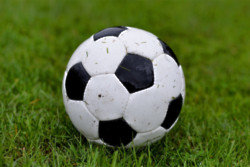 Bizarre stories: Football floats from Ireland to Wales and more... 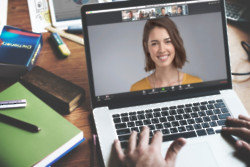 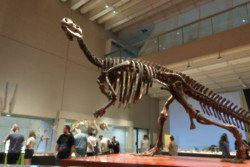