Ryan Seymour has had a wallet that was stolen from him 17 years ago returned after it was handed into police.

A man has been reunited with his wallet after it was stolen 17 years ago. 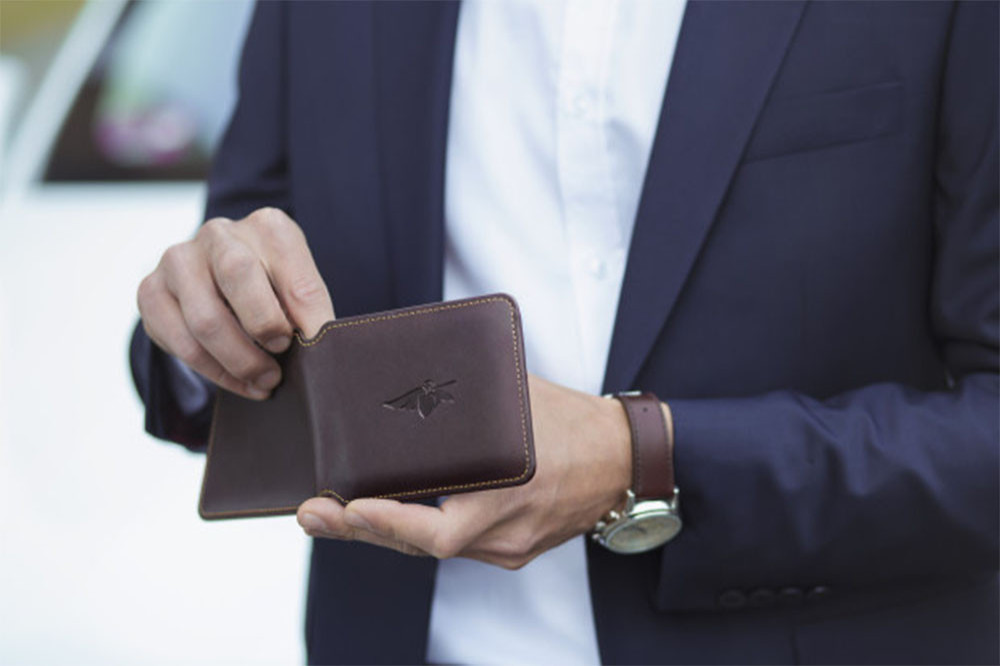 Ryan Seymour, from Lochgelly in Scotland, was initially puzzled when a police officer contacted him on social media to enquire about this missing wallet but delved into his memory bank and realised that he had lost the item a long time ago.

He wrote on Twitter: "I initially said I hadn't, but they told me it was probably about 20 years ago.

"I started racking my brains, and I said 'Yeah, now that you mention it, I did a long time ago.'"

Seymour recalled how his wallet was stolen during a night out nearly two decades ago and likened it to a "mini time capsule" after the contents were returned mostly intact.

He said: "It was just weird how much it was like a mini time capsule, it just transported back to that day."