A man had a growth, which resembled a 'third testicle', removed.

A man was forced to have a 'third testicle' removed from between his legs.

The man - known only as Ravon - said the bizarre growth had destroyed his self-confidence and made it difficult for him to sit on the toilet.

He said: ''It's like a third testicle, and it's just there hanging. It started about a year ago and it was about the size of a bouncy ball that you get out one of those machines.

''When I first saw it I didn't think of it as anything big - I just thought it was an ingrown hair. Then over the course of about six months to now, it's got to the size of a tennis ball.''

The man had the growth removed on the US reality show 'Dr. Pimple Popper', and dermatologist Dr. Sandra Lee was left shocked by the ailment, which turned out to be a fatty lump.

She said: ''My initial reaction with Ravon is, wow. When somebody tells me that they have a growth on their leg, that is not what I'm expecting.'' 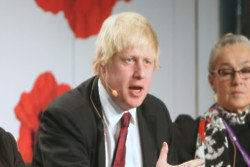 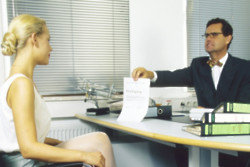 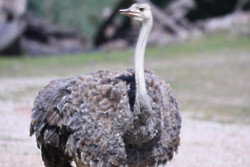