Tobe Bailey decided to wrap a car in plastic after it parked across his driveway.

A man wrapped a car in plastic after it parked across his driveway. Tobe Bailey has become frustrated with people parking in front of his driveway in Margate, Kent and decided to wrap a vehicle in black plastic to get his own back.

The father-of-seven said: ''I live in a street with 26 houses and 24 parking spaces. Me and the Mrs spent about £2,000 putting a dropped curb in last year and clear signs telling people not to park there but people still do all the time.

''At least two or three times a week, we get some idiot blocking us in.''

Bailey continued: ''I'd just had a load of pallet wrap delivered and I thought, 'right' and wrapped it across the car. The owner soon came out after that.'' 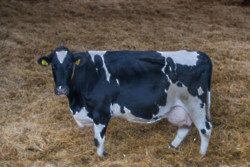 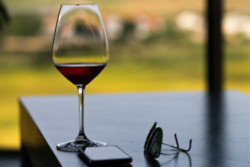