Floyd the sausage dog was reunited with his owners after they lured him back using bacon.

A missing sausage dog was found after his owners used bacon to lure him back. 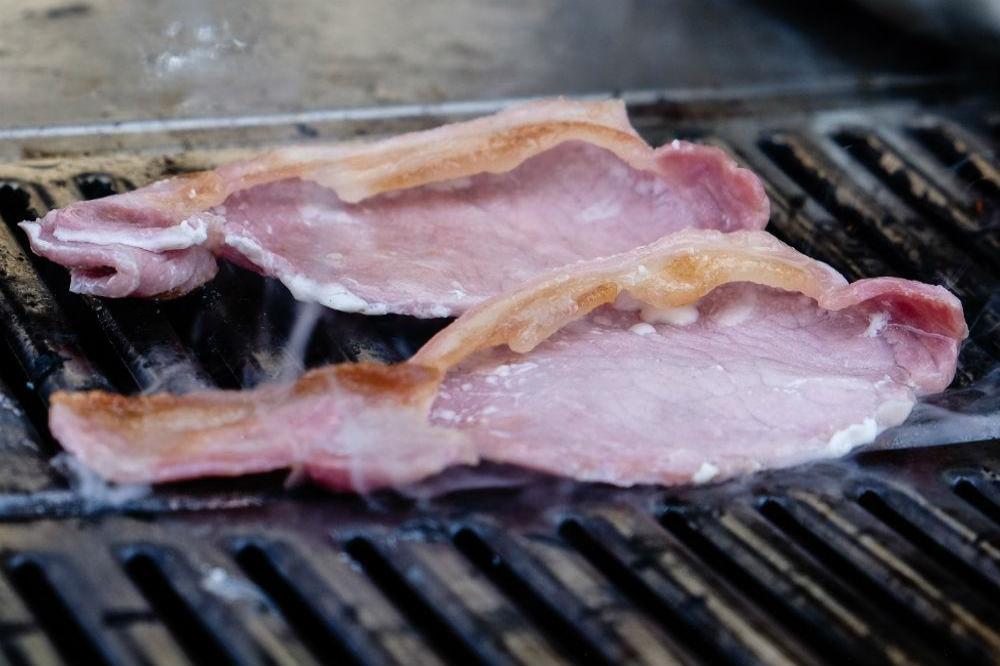 Floyd, a seven-month-old pup, was lost for three days before owners Fern Holmes and Doug Dinwiddie tempted him back with the tasty treat.

A specialist dog tracker had told the pair to encourage the animal back using food such as bacon, sardines and beef stock.

Fern admitted that she was ''hysterical with emotion'' when the pet returned.

She said: ''I was so tired after no sleep all weekend. I just couldn't quite believe my eyes.''

The canine had vanished from the family farm in North Yorkshire but the couple are so pleased that he's back that they've let Floyd get away with ''blue murder'' since.

Doug said: ''We felt such relief. He has got away with blue murder since. No-one tells him off anymore.''

Man can't sleep as he keeps getting pizza deliveries

Unsold French wine to be turned into hand sanitiser